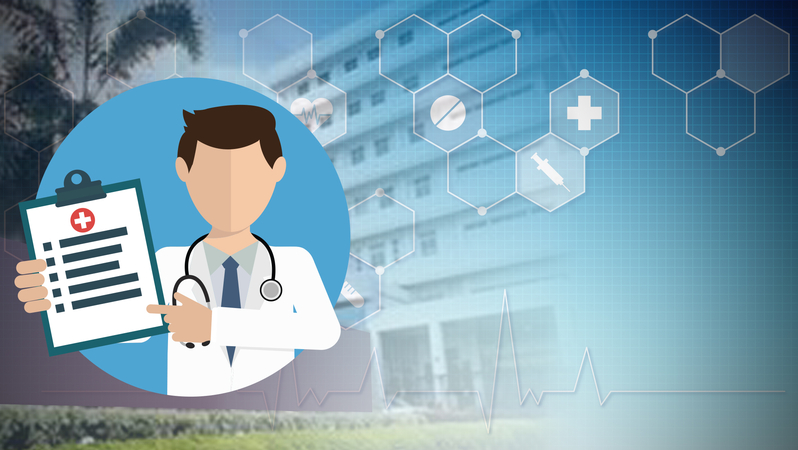 A doctor at Udon Thani Hospital could face a multimillion-baht lawsuit over a possibly “reckless” misdiagnosis that cost a schoolteacher her job.

Wannaree Sanchad, mother of the teacher, whose name or age have not been publicised, said the Public Health Ministry had paid them Bt240,000 in compensation, but her daughter could no longer teach, a job for which she earned more than Bt20,000 a month.

Wannaree said she was considering suing the doctor for Bt10 million because she must now care for her daughter for life.

She met on Wednesday (October 9) with lawyer Ronnarong Kaewpetch, chairman of the Campaigning for Justice Network, and explained that her daughter sought treatment at Udon Thani Hospital in June last year for severe stomach ache.

The doctor, who also has not been named, diagnosed uterine cancer and performed an emergency operation to remove the uterus and obtain sample tissue for a cancer test. No sign of cancer was found.

Ronnarong advised that, if it could be proved the doctor acted recklessly, the family might receive more compensation.

Since they have insufficient funds for a court battle, he directed them to the Justice Fund of Thailand for legal aid, but said they must hurry since the statute of limitations on likely criminal charges would expire in two months.