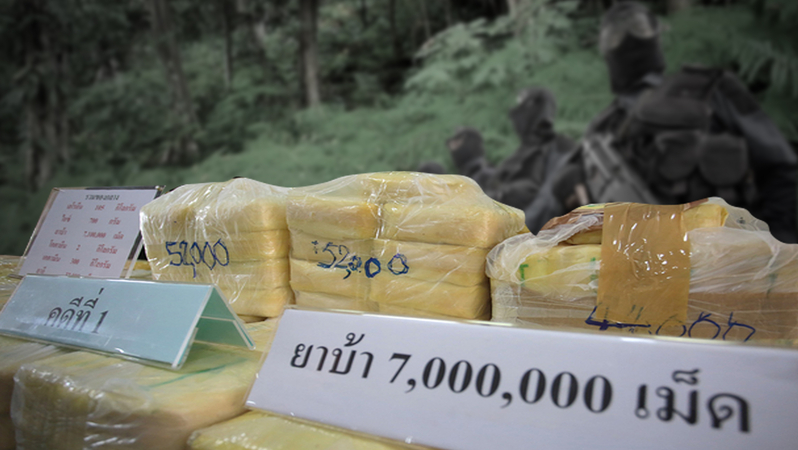 One person was arrested as more than seven million amphetamine pills, 105 kilogrammes of heroin and 300kg of ketamine were seized by police at a checkpoint in Nakhon Ratchasima.

Police inspector-general Pol General Suchart Theerasawat and Narcotics Suppression Bureau chief Pol Lt-General Chinnapat Sarasin held a press conference on Tuesday to announce the arrest of the suspect and the drug seizure, and displayed "the evidence". 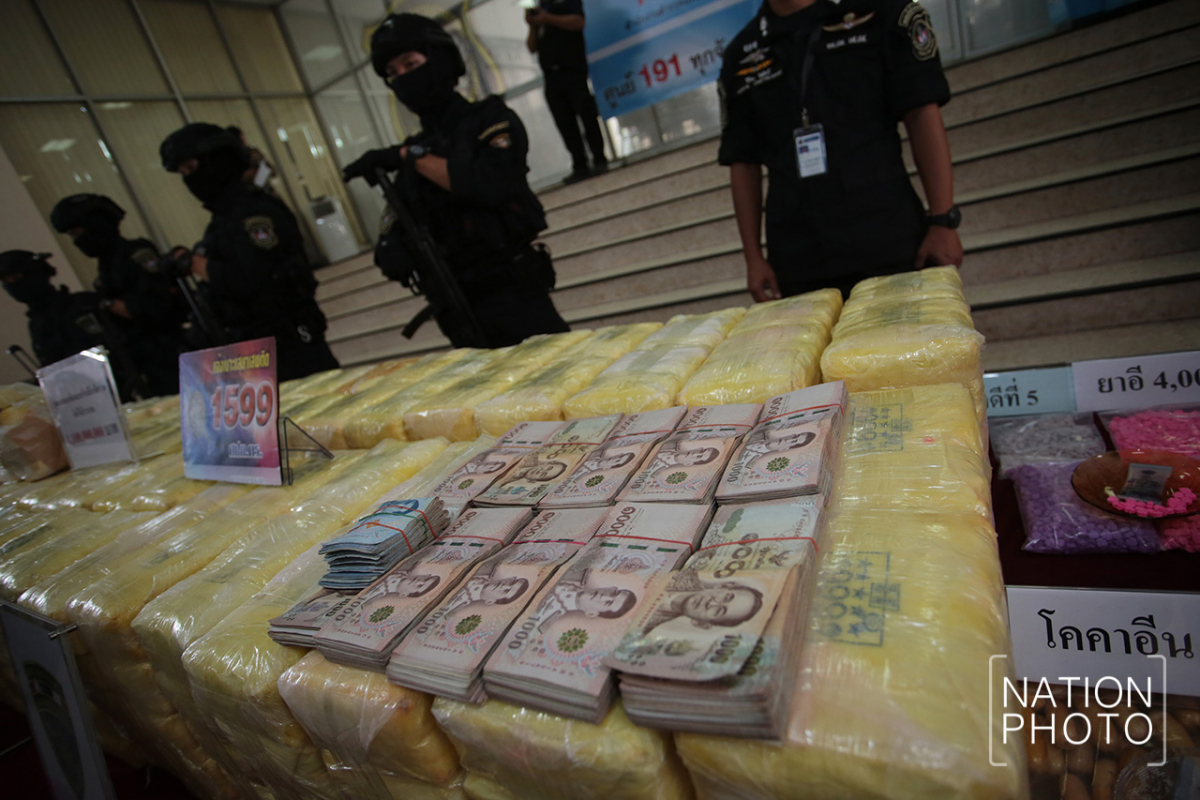 “Officials found these drugs hidden in a modified multi-purpose vehicle with heavily tinted windows at a checkpoint in Dan Khun Thot district, Nakhon Ratchasima,” Suchart said. “The arrested suspect confessed that he smuggled the drugs from the Nong Khai-Laos border, and planned to distribute them to a local dealer network.” 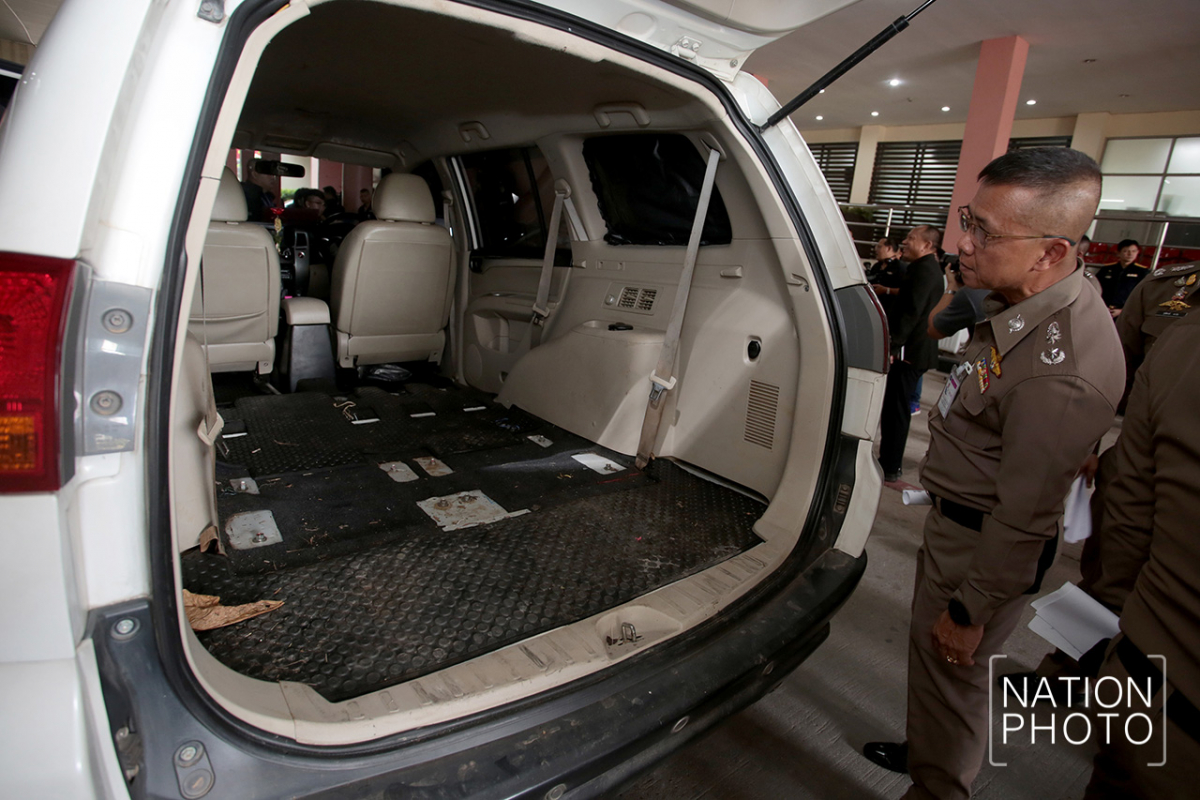 During the press conference, police also announced the seizure of drugs in seven other narcotics cases. The drugs included methamphetamine, cocaine and ecstasy in smaller amounts.