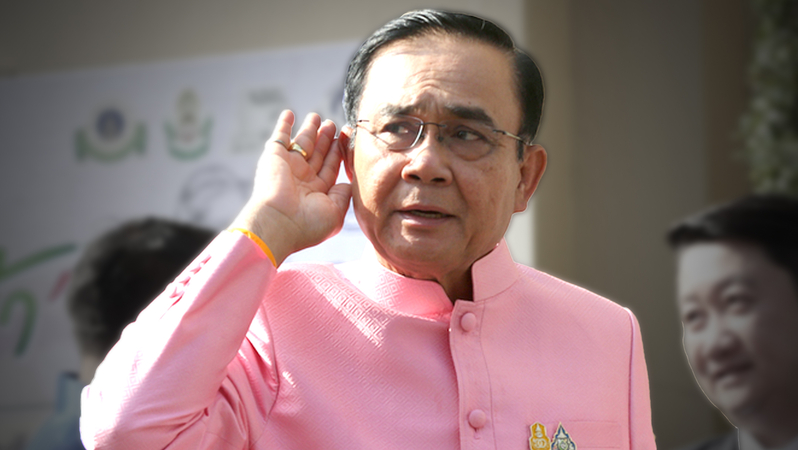 Prime Minister General Prayut Chan-o-cha said on Tuesday after a Cabinet meeting that he would visit Japan from October 21 to 24 as a guest at the coronation ceremony of Japanese Emperor Naruhito after being invited by the Japanese government to attend the event.

His spouse Naraporn Chan-o-cha and a small group of officials will accompany him.

“As for the Cabinet meeting next Tuesday [October 22], Deputy Prime Minister General Prawit Wongsuwan will be the chairman in my place,” Prayut said.