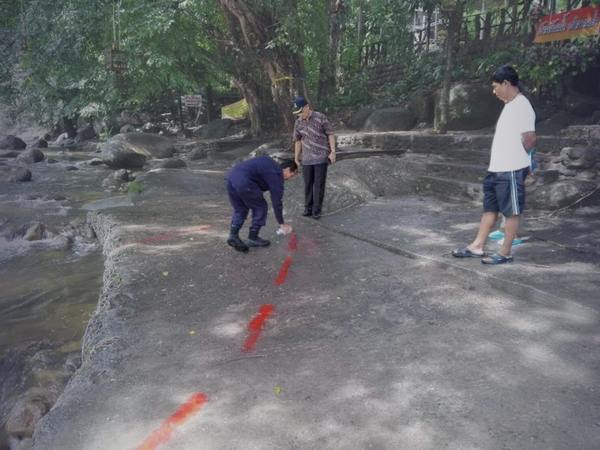 A restaurant, exposed on Facebook for illegally setting up shop in the Baan Kiriwong creek, has been ordered by authorities to move out. 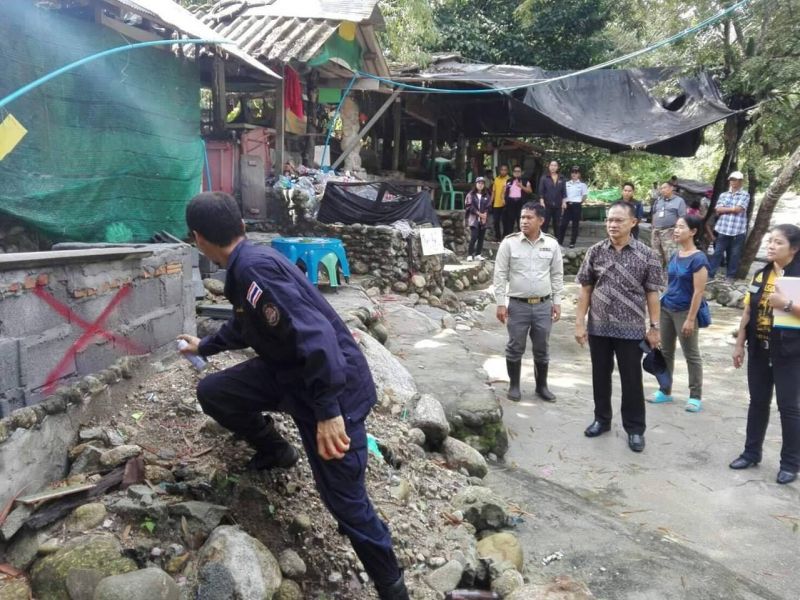 A Facebook page titled “Strong Club -- Sufficiency mind, anti-corruption” had posted a picture with a caption on October 14, alluding to the alleged illegal encroachment. The restaurant had allegedly created a cement platform in the creek and set up tables and chairs at Baan Kiriwong, which is famous as an eco-attraction for tourists in Nakhon Si Thammarat province. The area also serves as a flood warning system. In the event of flash floods, the locals send emergency signals to people in the town to quickly prepare for the situation. 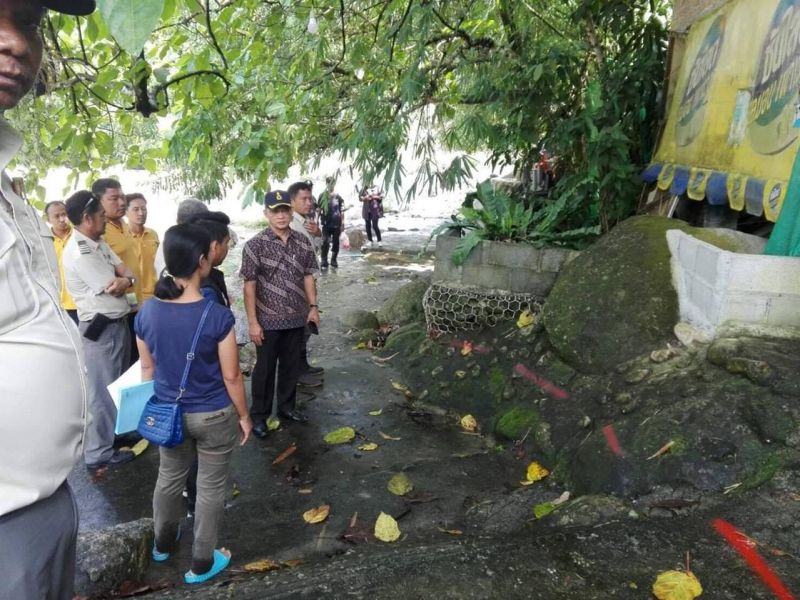 The Facebook page owners had asked the local government to inspect the area to ensure more damage wasn’t inflicted on the forest and the Baan Kiriwong creek.

On Tuesday, the Lansaka district governor and rangers went to the scene and questioned the owner of the restaurant. It reportedly ended with the restaurant owner being given an ultimatum to break the cement platform and move the restaurant out of the area within five days, beginning Wednesday.