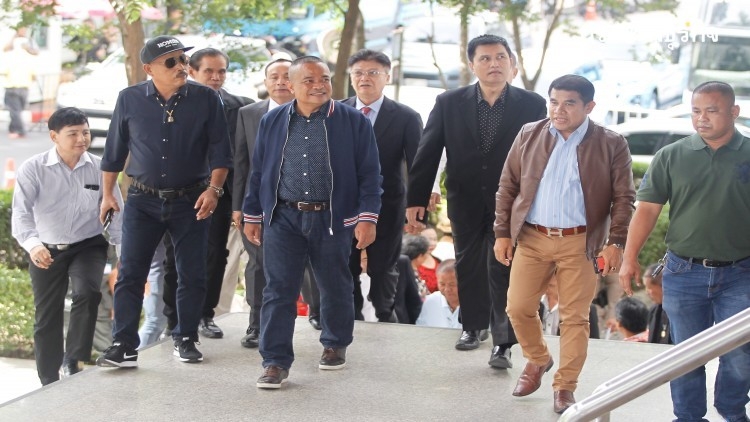 The Supreme Court on Wednesday (October 16) ordered three red-shirt United Front for Democracy against Dictatorship (UDD) leaders to come up with more than Bt21 million to cover damages sustained from an arson attack on buildings in Bangkok’s Victory Monument area when their prolonged 2010 protest was broken up.

The three defendants, all UDD leaders namely Jatuporn Prompan, Nuttawut Saikuar and Weng Tojirakarn, had authorised their lawyer Kanpat Singthong to listen to the verdict on their behalf. The verdict was read at the Civil Court.

In 2010, UDD protesters had set fire to many buildings in Bangkok and other provinces in a move to overthrow the Abhisit Vejjajiva-led government.

Kanpat added that the three defendants will be informed of the verdict, which will be further examined.