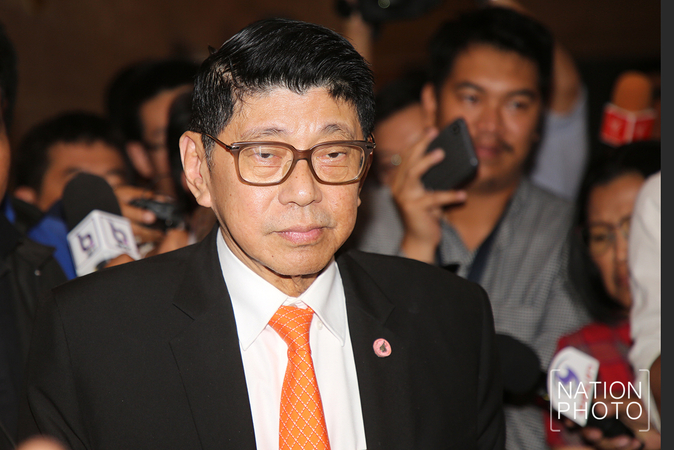 MPs voting against the emergency decree on the King’s bodyguard units is not unusual, Deputy Prime Minister Wissanu Krea-ngam said on Thursday (October 17).

He was referring to the 70 “nays” from members of the Future Forward Party, adding that the decree had nothing to do with the Royal Family.

The emergency decree states that some personnel and operating funds for the Army’s Infantry Division will be put directly under His Majesty the King’s command to provide better security to the Royal Family, Royal residences and the monarch’s VIP guests.

Piyabutr had previously said that the emergency decree might be in violation of the Constitution and that it was the Army’s job to protect the Royal Family.

The recent news has reported that Piyabutr expressed the view that the emergency decree might be in violation to the Constitution and that the protection of the monarchy should be the duty of the Army.

When asked if Piyabutr’s opinions on this sensitive subject may be cause of concern , Wissanu replied that he was not apprehensive.