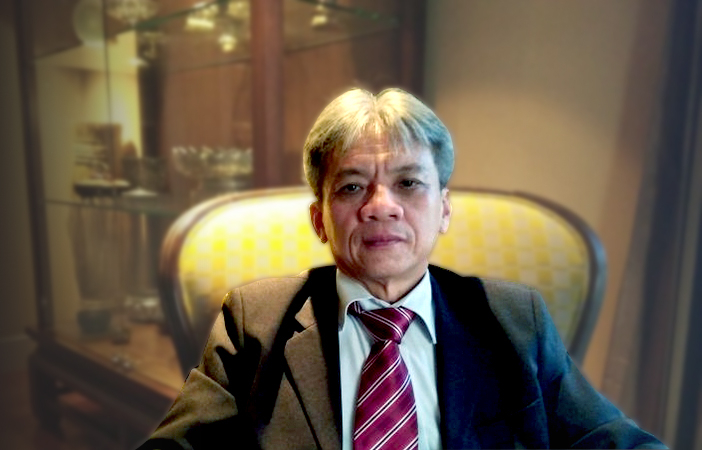 The chief executive of the International Rubber Consortium (IRCO) Pichet Prommul on Friday expressed concern at the spread of rubber leaf drop disease in Thailand.

The disease, which is caused by the water mould Phytophthora, has destroyed 2 million rai of plantations in Indonesia, affecting 5.4 tonnes of crops, “The disease is hard to handle as it is spread by the wind,” he explained.

“In terms of the infected rubber in Narathiwas, we still need to survey the damage,” he said. “According to Indonesia, productivity per rubber plantation this year decreased by as much as 15 per cent. However, if Phytophthora again destroys crops next year, productivity could drop by 30 per cent to 50 per cent.”

Pichet is also concerned that the density of rubber trees in Thailand’s southern plantations will help the disease spread easily. Studies and surveys conducted to identify species that are resistant to the disease have shown no results. “I acknowledge the difficulties in managing this problem, which will affect rubber farmers in a wide area,” he said. “I’m afraid our future productivity could fall beyond that of Indonesia.”