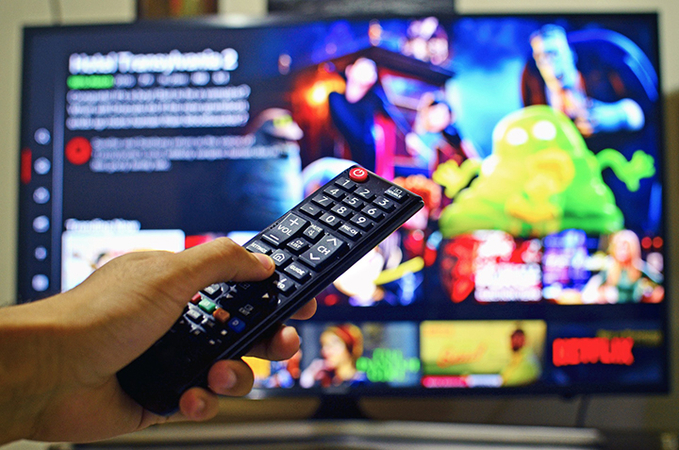 Thailand has the highest access to television in the Asia-Pacific region,covering 98 per cent of its population, according to a 2019 survey on television ownership.

The National Statistical Office found that 20.4 million families out of 21.4 families have a television receiver. The most preferred device for watching TV programmes is LED TV at 57.8 per cent, followed by CRT TV 50.6 per cent, Smartphones follow with 38.9 per cent and personal computers or tablets at 10.8 per cent.

The number of smartphone users has increased significantly since last year, which shows that consumer behaviour has changed, pointing to a decline in the popularity of television every year.