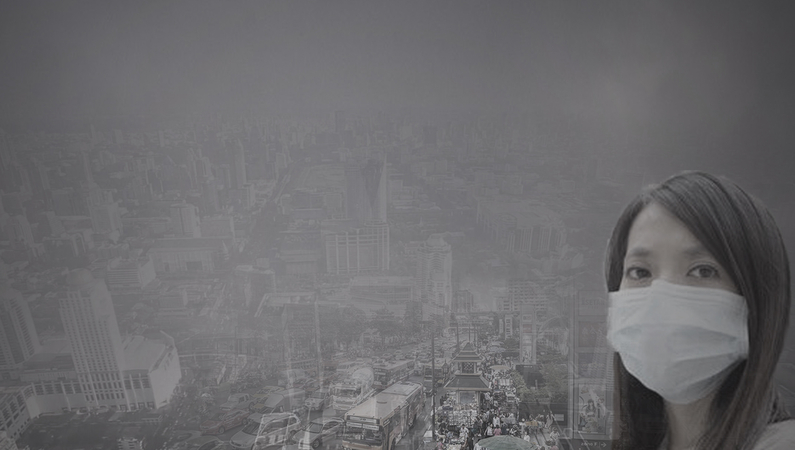 This situation would likely continue until October 26 as a result of a temperature inversion that usually occurs in winter and is marked by a reversal of the normal behaviour of temperature in the troposphere, in which a layer of cool air at the surface is covered by a layer of warmer air. These conditions will block air and dust particles from an upward movement, resulting in less ventilation for PM 2.5.

The situation will improve on October 27 after the cool air from North flows down to the central region.