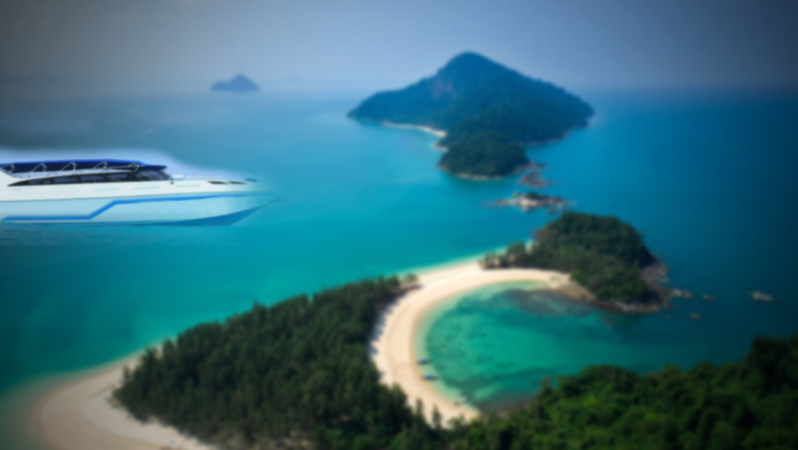 On Tuesday (October 22), Ranong villager Supanya Nakthongkun told reporters that she had received a message from her son Witchanai, a member of the cruise ship that took 30 Chinese tourists on a diving trip near Myanmar, that the ship had been shot at by Indian coastguard when it entered Indian waters.

She said after receiving the message from her son in the morning, she tried to contact local news reporters to tell them about the incident.

Later at 1pm, she received another message from her son saying that the ship tried to make its way to Leo Island, which is in international waters, but was blocked by Indian soldiers who then came on board.

The soldiers apparently checked all the documents, before allowing the ship to return to Ranong with a warning that it was never to enter the territorial waters of India.

The ship is expected to dock in Ranong on Tuesday evening.