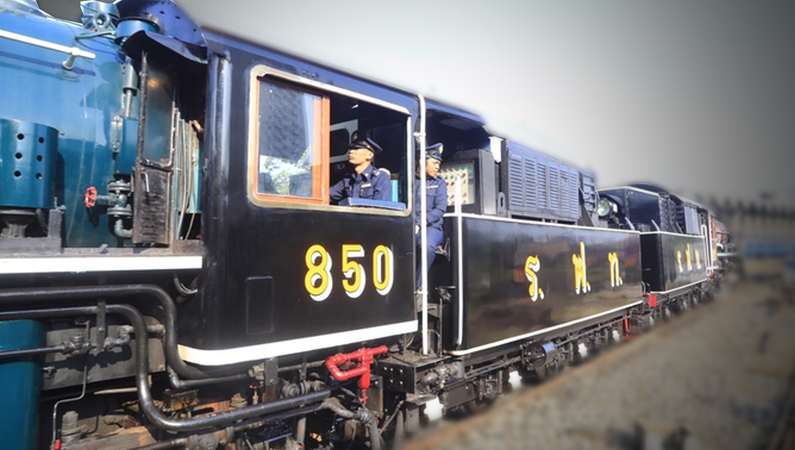 By Prasert Thepsri
Special for The Nation

State Railway of Thailand (SRT) showcases the historic Pacific steam locomotives no. 824 and no. 850 on King Chulalongkorn Memorial Day, October 23, to celebrate the the birth of the Thai railway initiated by King Chulalongkorn (Rama V).

The two locomotive were built just after the World War II by Nippon Sharyo Company, and are normally kept and maintained at Thonburi Locomotive Depot, also known as Bangkok Noi Train Station. 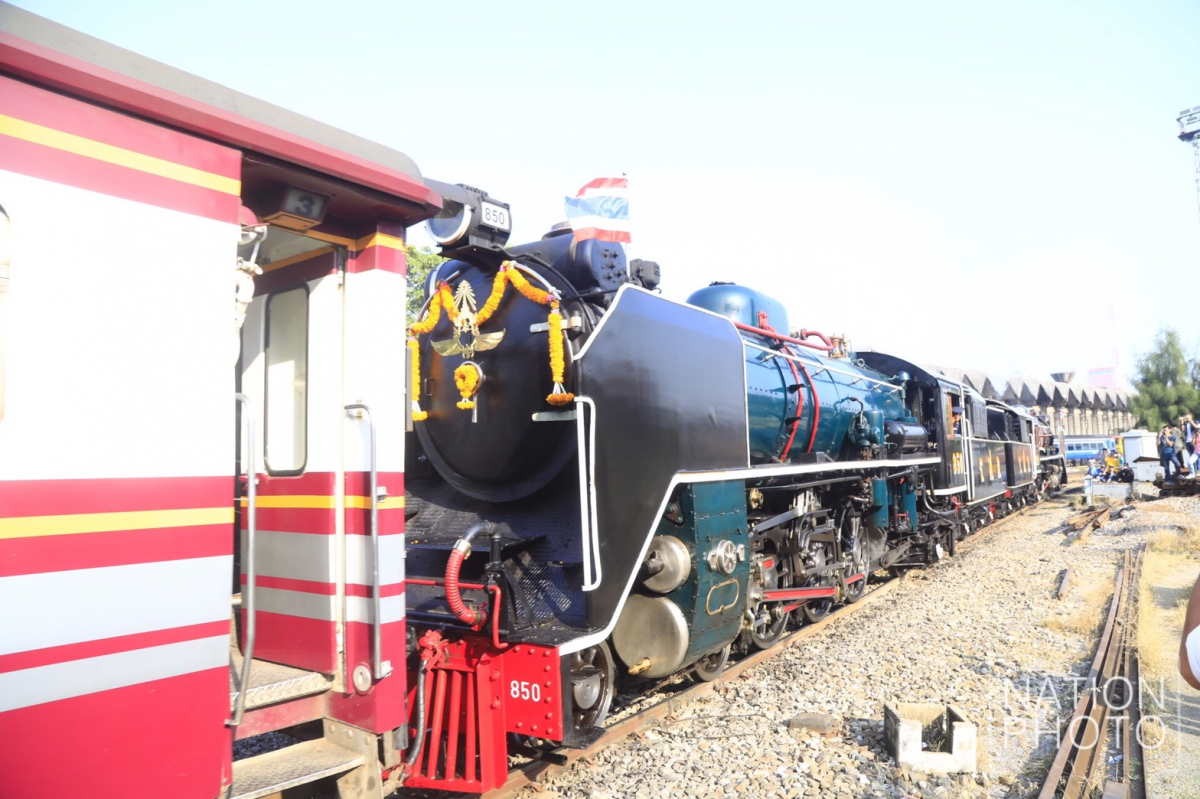 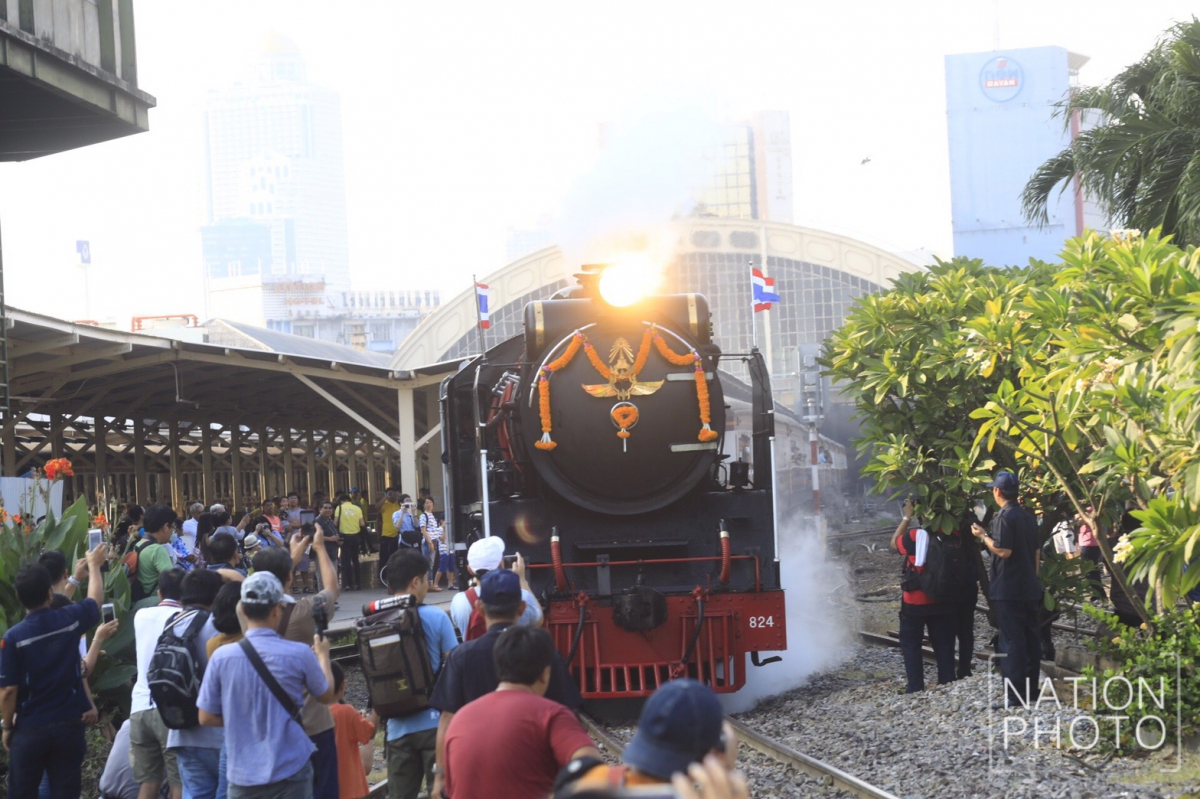 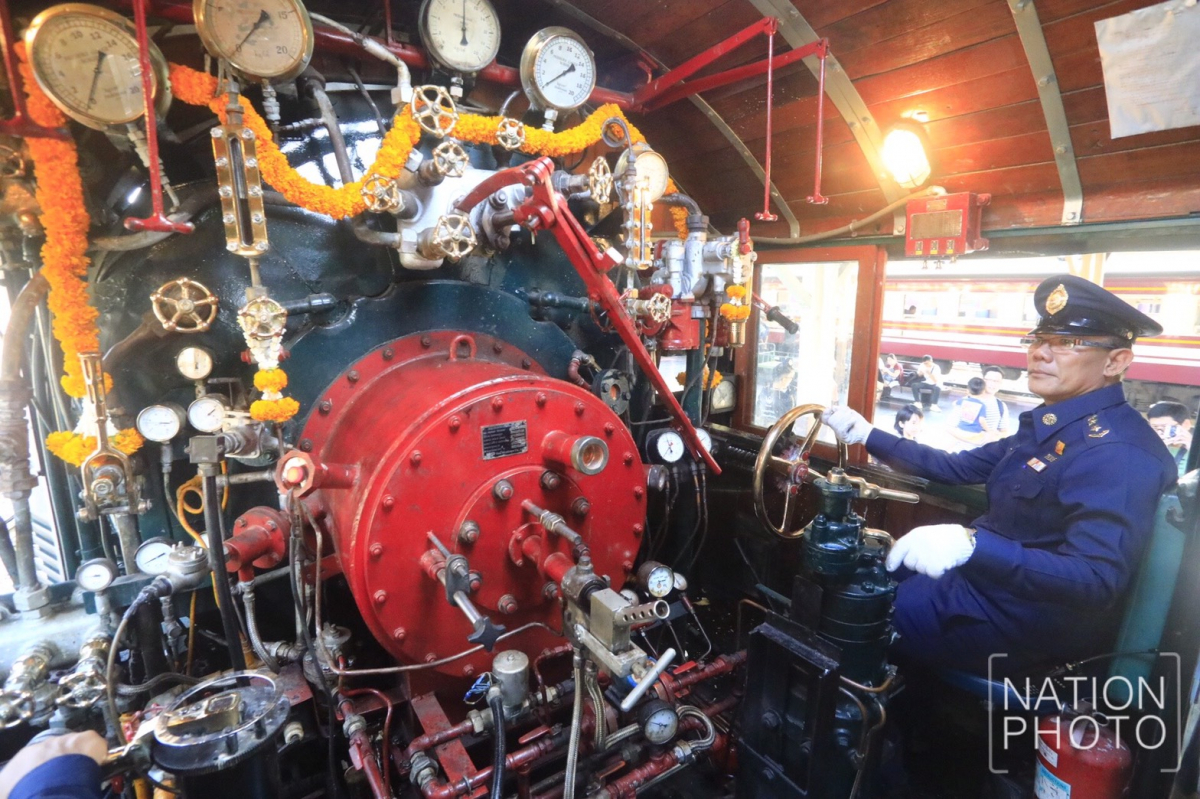 Citizens and tourists took pictures with the locomotives as they chug along the historical railroad from Bangkok Station (Hua Lamphong) to Ayutthaya Station, one of the routes initiated by King Chulalongkorn (Rama V). At Ayutthaya Station, many people were awaiting the arrival of these historic trains, including Phanu Yaemsri, Ayuthaya governor. 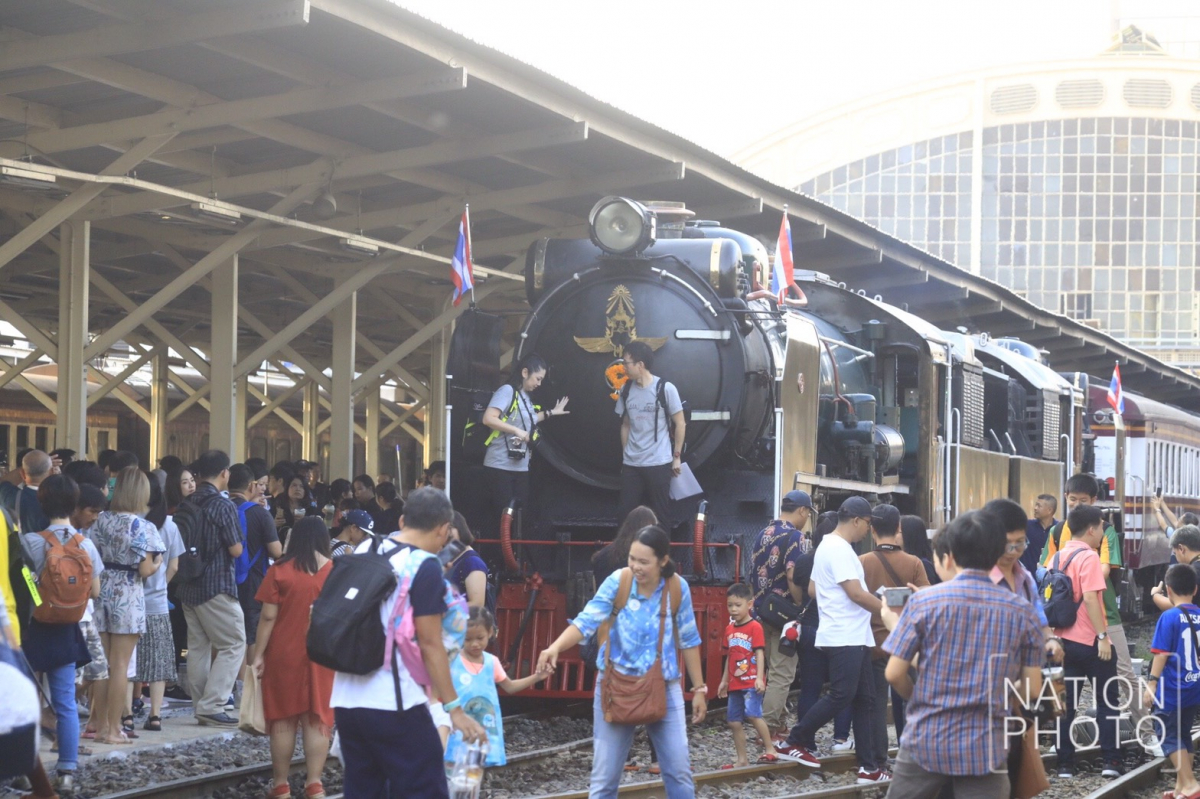 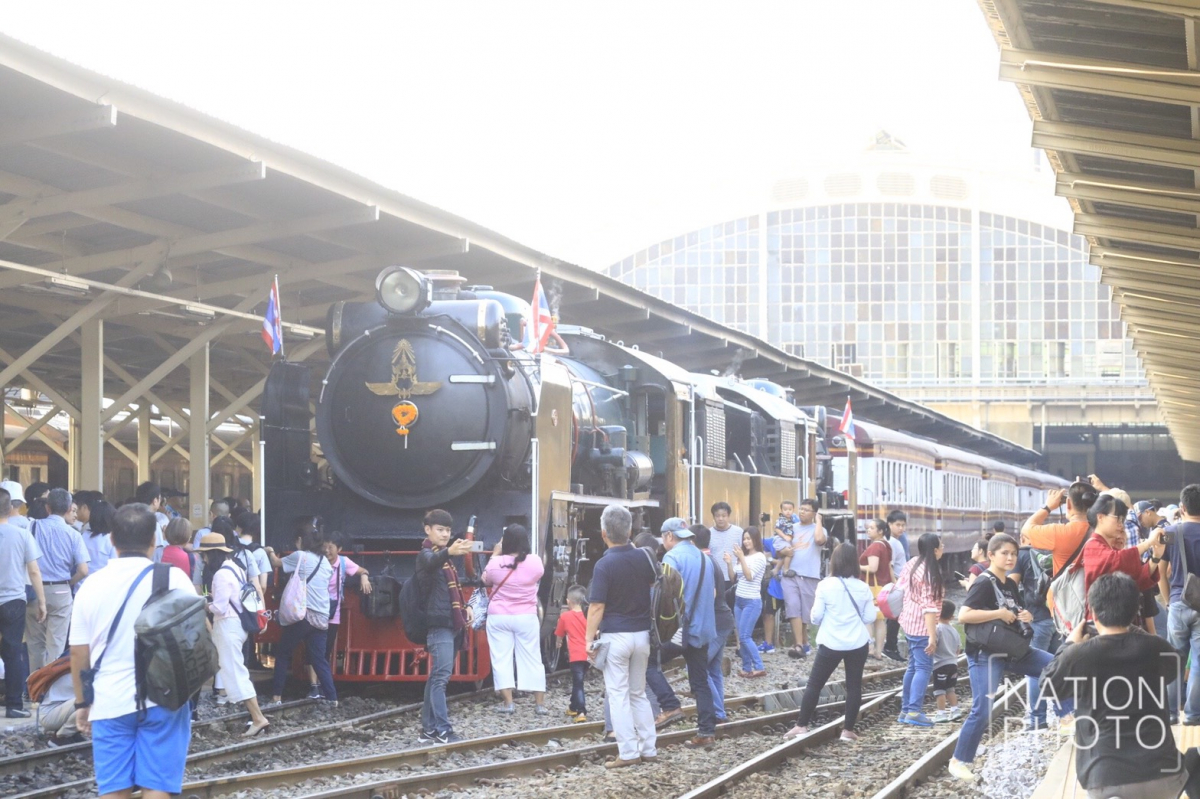 King Chulalongkorn ordered the Department of Railways to be set up under the Department of Public Works and Town and Country Planning. Construction of the Bangkok-Ayutthaya railway (71 km or 44 mi), the first part of the Northern Line, was started in 1890 and inaugurated on March 26, 1896. 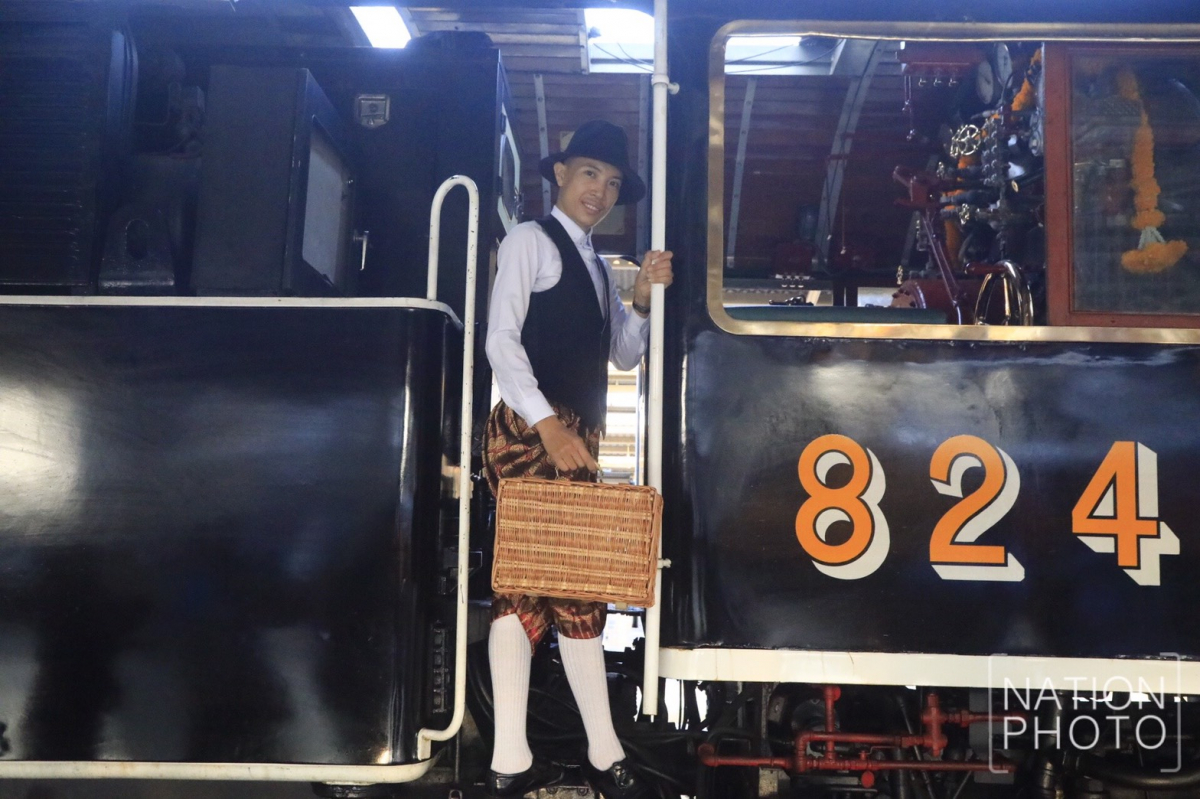 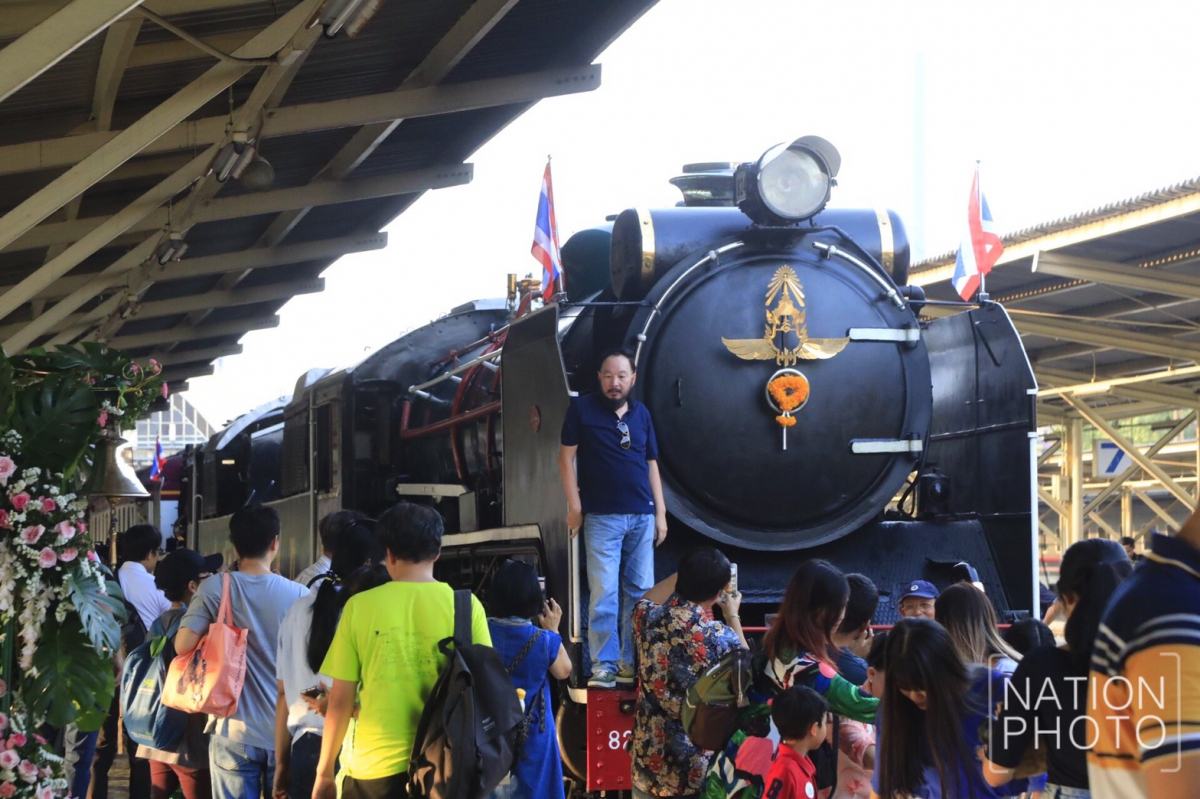