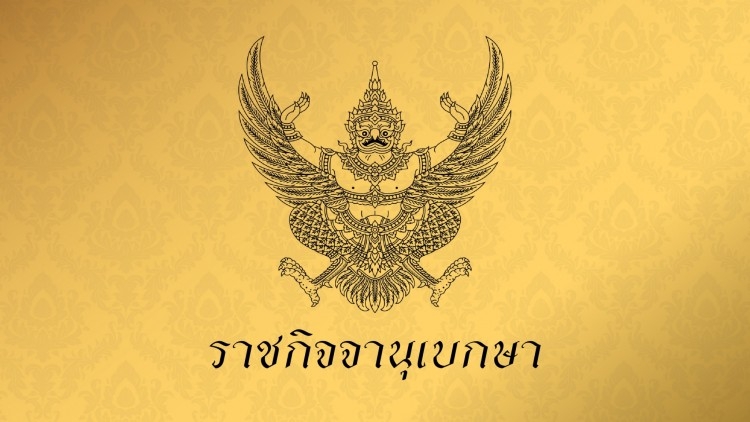 His Majesty the King has sacked six palace officials, stripping them of their ranks and recalling their royal insignia, citing severe disciplinary misconduct and accusing them of exploiting their bureaucratic positions for personal gain.

On the same day he also sacked and stripped the rank of Pol Lt-General Sakonkhet Chantra.