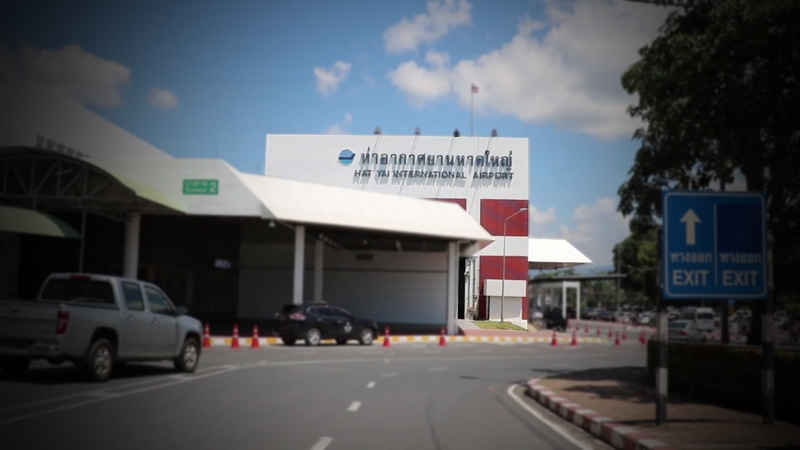 “In the next 5-6 years, AOT is planning to merge the Hat Yai Airport with Phuket Airport,” he said. “We are also drafting a plan to construct a second airport in the Phuket area.”

Nitinai noted that while Hat Yai is an economic centre of the South, it is not a travel hub. “People who travel to Hat Yai often find it difficult to catch a plane to other places,” he said. “Hat Yai Airport has seen a decline in tourists over the past few years, especially from neighboring countries like Malaysia, and visitors have gradually shifted their primary destination from Hat Yai to Phuket to take advantage of the abundance of connecting flights and tourist attractions there.

Meanwhile, the Mae Fah Luang Airport is facing similar problems due to lack of connecting flights and facilities that have not yet been fully developed to attract foreign tourists.

Besides considering closing down and merging airports, AOT will be seeking additional sources of income to cover losses, such as renting the airport areas to private users and providing security services for other organizations.

Related Story: Suvarnabhumi to close one of its runways for repairs starting next month