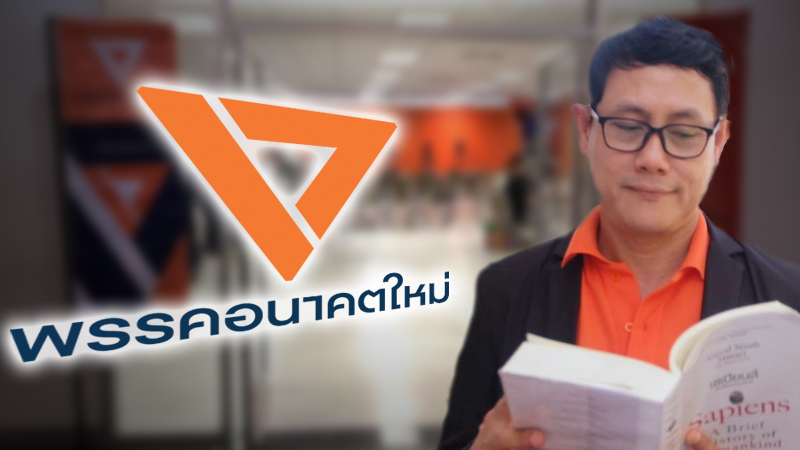 Twenty former MP candidates of the Future Forward party sent resignation letters to the Office of the Election Commission on Monday.

Ex-candidate Nibhon Jamjumrus revealed that as many as 100 members have already resigned, as their attitude and political ideology are at odds with the party’s.

“We were among the founding members at a time when nobody had heard of Future Forward. So when our ideology changes, we need to step away,” Nibhon said.

He denied news reports that the candidates resigned because they did not receive any political positions. “Nobody negotiated for any position. However, we had to put it that way because we wanted to show our leader that keeping a promise is an important matter.”

Party leader Thanathorn Juangroongruangkit said the members can resign as they have a right to under the constitution. But as the party has about 60,000 members, it will not be affected, Thanathorn said, adding that he is confident the party will still move forward with ease.