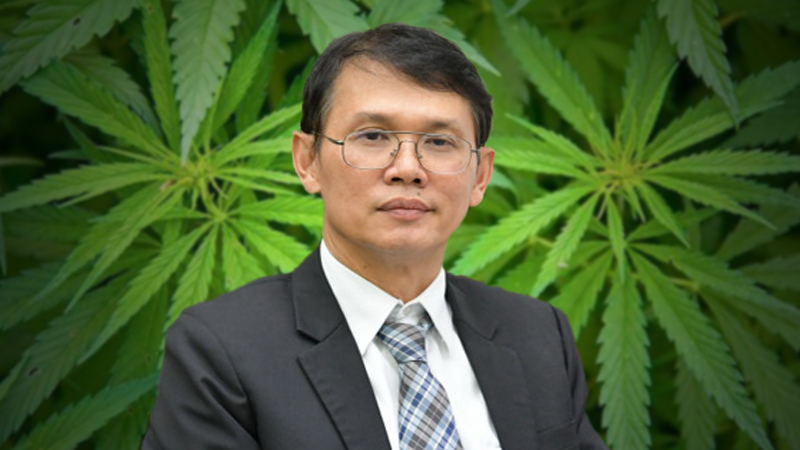 The Food and Drug Administration (FDA) is planning to file an appeal seeking amendment of the Narcotics Act that currently prevents the production, import, export, sale and possession of hemp.

Dr Phaisan Dankhum, the FDA secretary-general, said on Friday (November 1) that they are currently in the process of public hearing from stakeholders, related agencies and interested people via the websites: www.fda.moph.go.th and www.lawamendment.go.th.

The hearing started on October 21 and will conclude next Tuesday (November 5), after which opinions and comments will be processed and analysed to draft the amendment, which will later be presented to the Ministry of Public Health, he said.

Phaisan said the amendment aims to promote hemp as an economic crop that could be grown by Thai citizens, government agencies and juristic persons with two-third Thai owners. “However, the growers will have to register with the FDA first, as well as provide information on the purpose of growing, species, location, and distribution channels,” he said.

The secretary-general also added that the FDA aims to issue licences to allow the growing of hemp to be used as traditional textile material at a maximum of 1 rai per household, but only for specific domestic species while the applicants must be certified as manufacturers of hemp textile products.

“The FDA will also add a transitory provision that for the first five years this licence will be granted only to Thai citizens growing hemp in the Kingdom and prohibit the import of hemp from foreign countries except the seeds,” he said.

“The FDA will finish drafting the amendment this month, and expects the new law to be ready around March 2020,” Phaisan added.