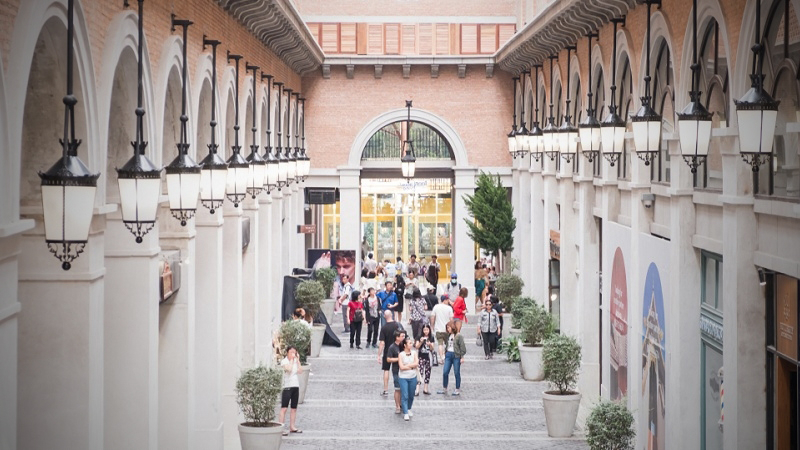 The number of Thai and foreign tourists visiting Chiang Mai since January 1, 2019 remained unchanged year on year while the number of hotels has increased from 2,200-2,300 in 2017 to 4,000, offering 10,000 more rooms to a total of 60,000, said La-Iad Bungsrithong, President of the Northern Thai Hotel Association.

Most of the new hotels are small premises located in the Old City area and Nimmanhemin Road using online platforms such as Airbnb to promote short-term accommodation. They have led to a rise in tourist spending in the lower end of the market.

The main factors influencing a tourist’s buying decision usually include room price, competitiveness, and marketing strategies such as plane ticket prices, said Bungsrithong, adding that the cost of air travel to Chiang Mai would rise in line with increasing number of visitors to the province.

11 million Thai and foreign tourists are expected to visit Chiang Mai this year, growing 4 per cent from 10.5 million last year, with foreigners making up 60 per cent of the total.

With regard to domestic tourists, hotel booking remains slow amid the ongoing economic slowdown and continuous strengthening of the baht, prompting Thais to travel abroad to countries such as South Korea and Japan despite higher costs.

For Loy Krathong festival, a major event in Chiang Mai, hotel booking has risen on Loy Krathong day (November 11) only, compared to increases for each day of the three-day festival last year.