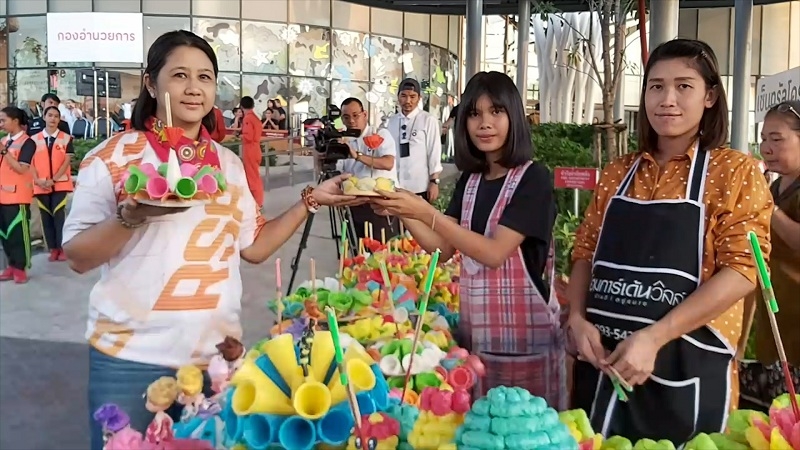 A 15-year-old girl arrested and fined for violating copyright managed to sell more than Bt16,000 worth of krathongs in just an hour in front of Central Plaza Nakhon Ratchasima, according to a reporter on Monday (November 11).

Aom (not her real name), told the reporter on Tuesday that she was happy she could sell as many as 360 krathongs in one night, because last year she could offload only 30. This year she made sales of Bt16,200 and took home a profit of Bt8,110 after deducting expenses. 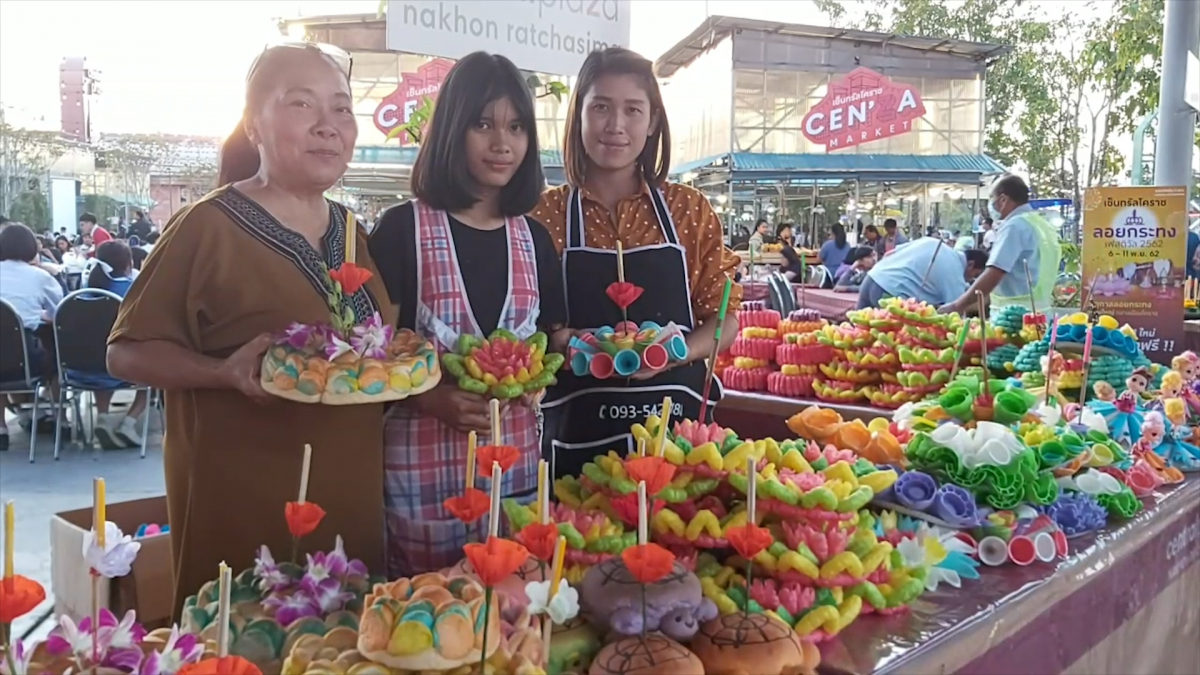 She said she would use the income partly for a scholarship and to give to her parents.

She also voiced appreciation for the Central Plaza Nakhon Ratchasima manager, who provided space for her to sell the krathongs. 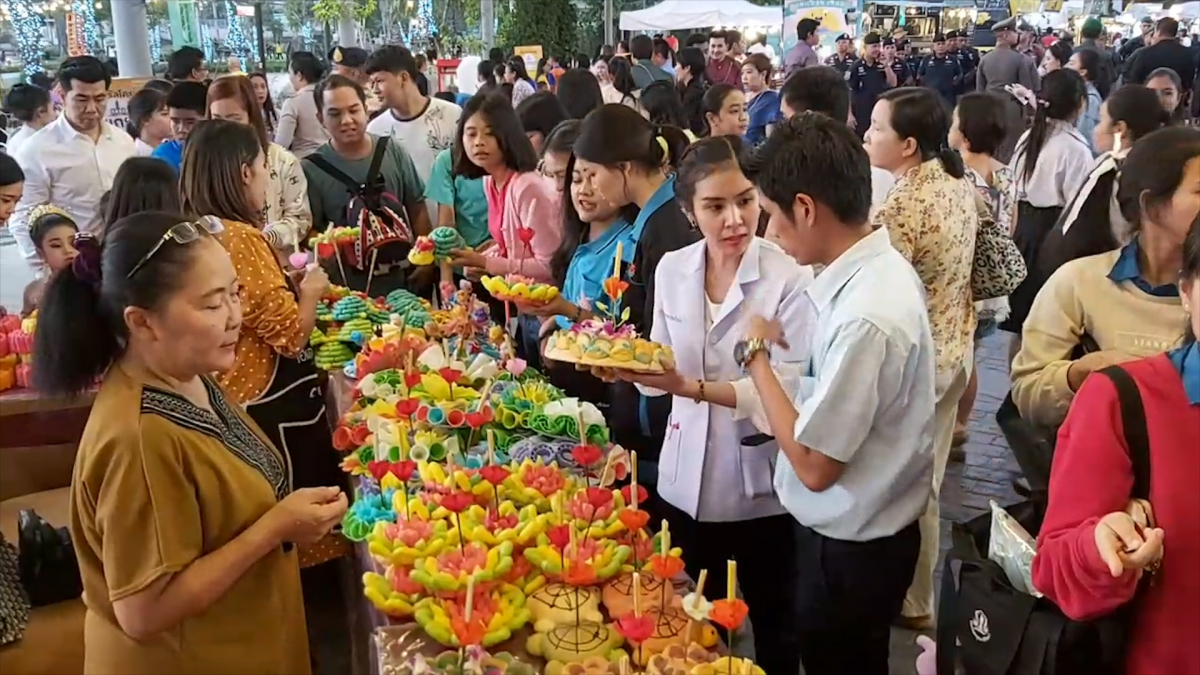 Earlier, when the story of the 15-year-old selling krathongs in the shapes of popular Japanese characters was shared on social media, men claiming to be copyright agents in Thailand made a buy, then got the girl arrested by police. She was subsequently ordered to pay a fine of Bt50,000.

Twist in case of girl’s arrest over krathong character