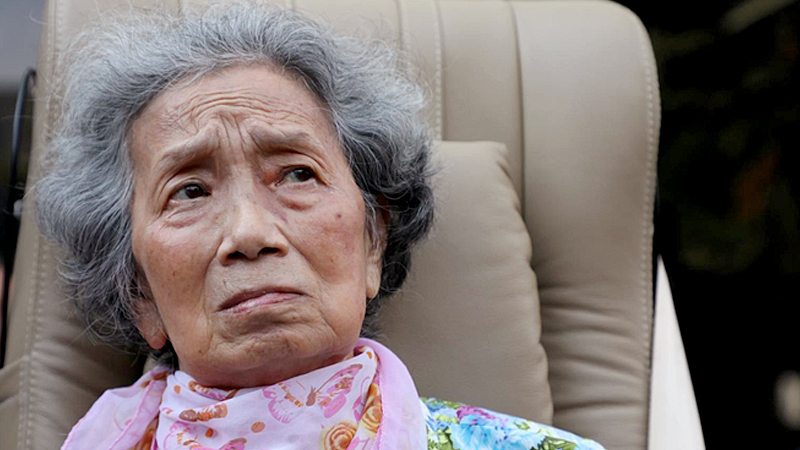 Huay Sriwirat, aged 76, accompanied by her lawyer Ananchai Chaidet, today (November 19) filed a lawsuit at Phra Khanong Civil Court against KasikornBank, four bank employees and her own daughter for allegedly withdrawing more than Bt250 million from her bank account by using fake documents.

In 2014, while Huay was being treated for coronary artery disease in a hospital, her daughter and a few of the bank's employees allegedly colluded in changing the withdrawal rules of Huay’s savings account from signing with a signature to fingerprint identification. They later used a fake power of attorney document to verify the withdrawal.

The public prosecutor decided to sue the victim’s daughter and the four bank employees in a criminal case of embezzlement and faking documents.

Meanwhile, KasikornBank has clarified in a statement that its employees proceeded according to the wishes of the customer's close relatives, with no ill intention.

The bank will provide facts and evidence in compliance with court's orders, it said.