A man has been arrested in Sa Kaeo allegedly in possession of 36 bags of tortoises, seven bags of softshell turtles and 180 boxes containing snakes and monitor lizards loaded onto a pickup truck and waiting to be sold to Cambodian traders

Sivanat said the protected animals had been driven from Chachoengsao to Sa Kaeo’s Aranyaprathet district, which abuts the Cambodian border. 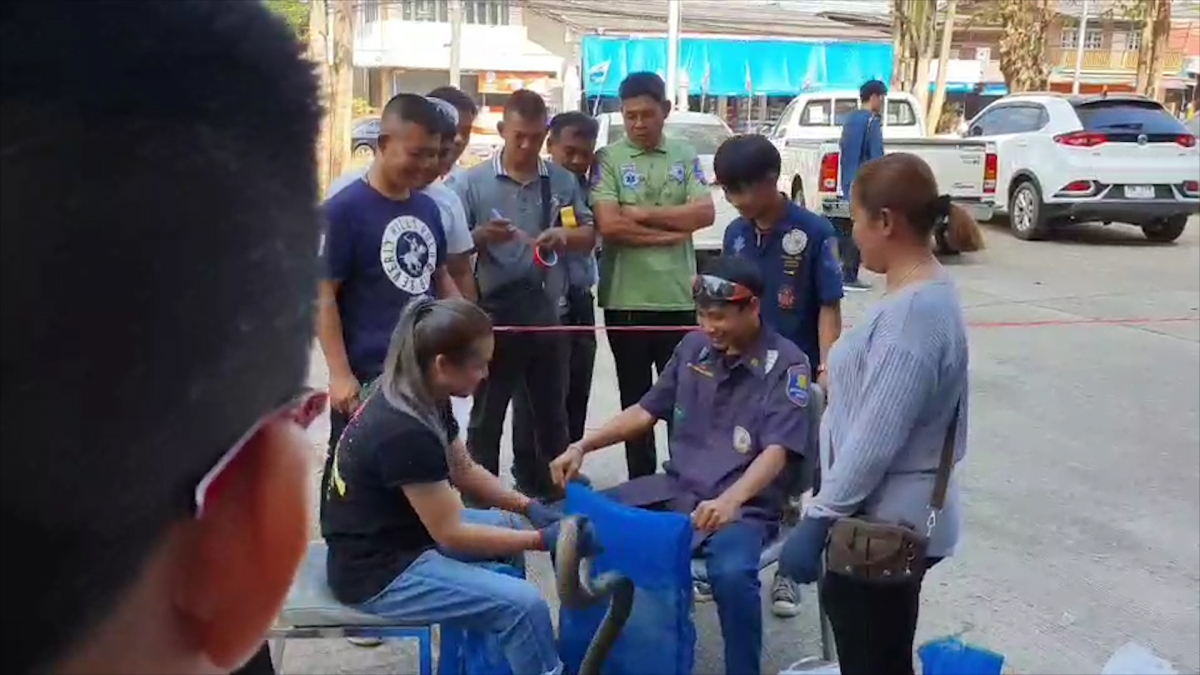 Police claim Phisanupong confessed to being hired by a man identified only as Chai to ferry animals four times previously from Bang Khla district in Chachoengsao to Aranyaprathet, paying him Bt7,000 each time.

They said Phisanupong believed the animals were destined for the dining table. 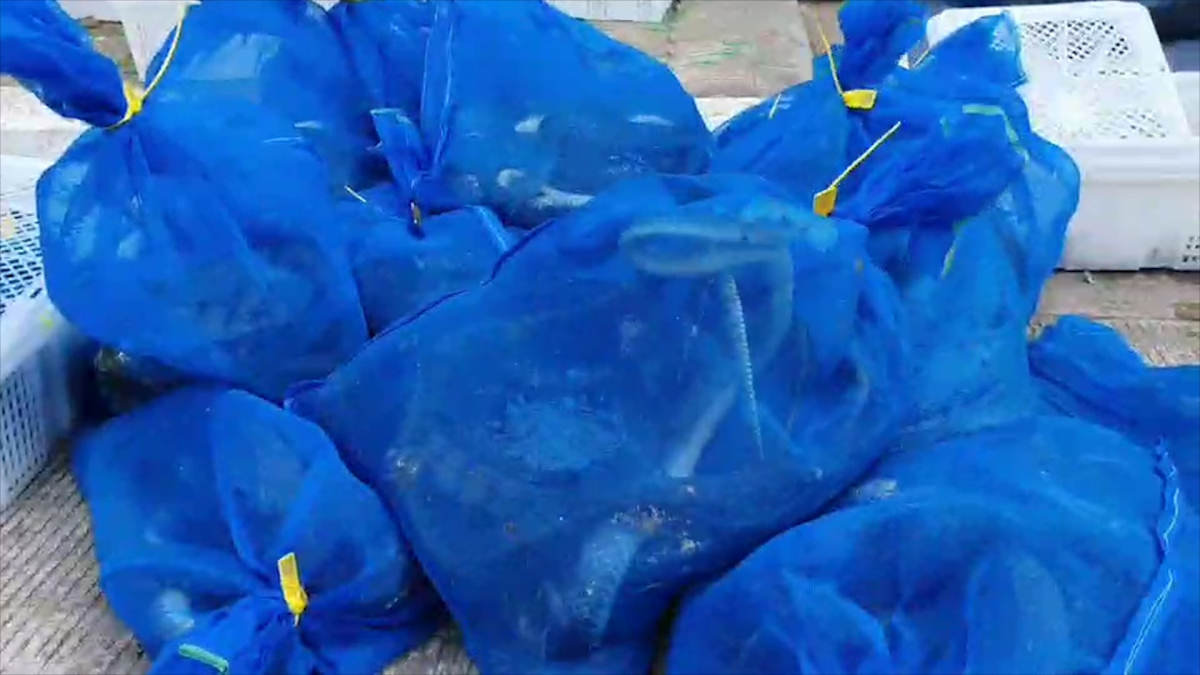 The animals and other evidence are being kept at Sa Kaeo Provincial Police Station.

Phisanupong is charged with possessing protected wildlife without a permit.