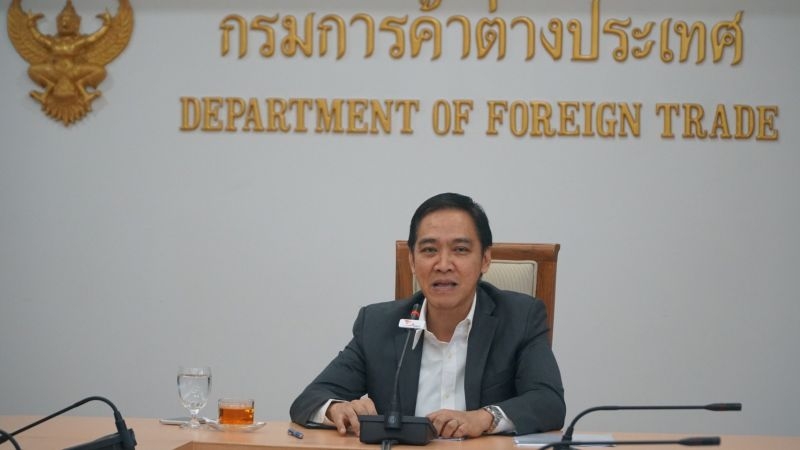 Keerati Ratchano, director-general of the Foreign Trade Department, said this week that his department is now readying measures to comply with the Commerce Ministry’s ban on the import of used cars for personal use.

The directive, which was announced in July, comes into effect on December 10 and aims to reduce air pollution and improve safety on the roads.

“After December 10, all used vehicles imported for personal use will be confiscated and destroyed immediately,” he said. “There will be no auction of confiscated cars like in the past, and the owners will be fined a sum 5 times the imported value.”

Keerati added it is usually takes his department 25 days to approve import applications, so anyone planning to import a used car for personal should scrap the idea as the ban will take effect in 11 days.

The import of specialised used vehicles such as tractors, cranes and vehicles donated to government, state enterprises, charity organisations e.g. ambulances and fire trucks will be allowed under Ministry of Commerce’s guidelines, he added.

Meanwhile, the import of used vehicles for uses other than personal, such as diplomatic vehicles, prototype vehicles for research and testing, vehicles to be modified for export, vehicles for museum display, and military vehicles will be under supervision of related agencies and not affected by the ban imposed by the Foreign Trade Department.

“However, as with vehicles that are imported to be modified and later exported, entrepreneurs must strictly follow the regulations of the Customs Department and Industrial Estate Authority of Thailand,” Keerati added.

Related Story: Govt to ban import of used cars for personal use starting in December