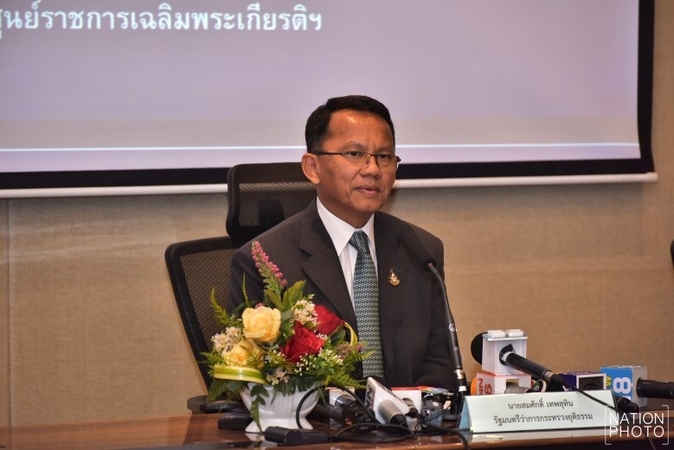 Japan’s justice minister is visiting Thailand on December 13 to follow up on investigations into the murder of one of its nationals, Justice Minister Somsak Thepsutin said on Friday.

Japanese tourist Tomoko Kawashita, 25, was found dead in the Sukhothai Historical Park area on May 25, 2007.

Japan's Ambassador to Thailand informed Somsak that the Japanese minister will inquire about the progress of investigations and has expressed appreciation for Thailand’s cooperation.

Recent findings from the comparison of DNA collected from the crime scene and the suspect’s older sister and son found 10 matches with the sister and seven with the son.