More than 25,000 Thai farmers who grow garlic are facing steep competition from China, whose garlic is considerably cheaper due to lower production costs, the director of the Centre for International Trade Studies (CITS), University of the Thai Chamber of Commerce, Dr Aat Pisanwanich said on Monday (December 16). 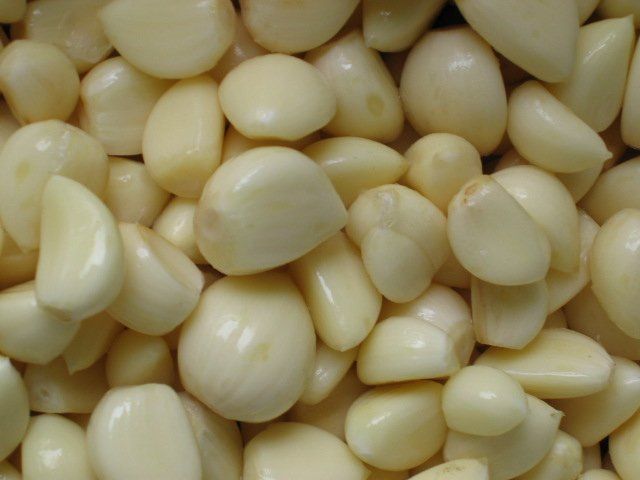 Information posted at www.kasetprice.com on December 13 gave Thailand’s average retail price for dry garlic at Bt77 per kilogramme and that of Chinese garlic Bt50. Back home, Chinese farmers sell garlic on their local market at Bt14/kg.

“The garlic market in Thailand is worth abour Bt10 billion, of which Bt7 billion is Thai garlic, while the remaining Bt3 billion is imported, almost all of it from China,” Dr Aat said.

“Thailand needs to deal with the smuggling of garlic from China because while the official import figure is just 70,000 tonnes a year, the actual quantity is nearer to 100,000 tonnes, with much of it smuggled in and sold at a very cheap price.”

He added that Thailand has collected garlic import tax under World Trade Organization (WTO) regulations which is set at 27 per cent for the quota of 60-70 tonnes per year, and 57 per cent outside the quota. However, the price of Chinese garlic is still cheaper than its Thai counterpart.

“The government must reconsider the import measures by monitoring the retail price in China and Thailand, inspecting the import tax collection and controlling the garlic import companies,” he added.