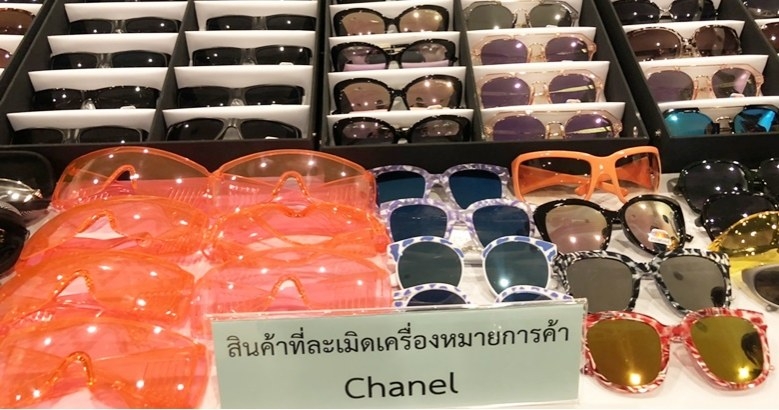 The Department of Special Investigation (DSI) on Thursday (December 19) confiscated 150,000 pairs of fake brand glasses from a warehouse in Saraburi.

The counterfeits were smuggled in from China and stored at the houseware for retail distribution nationwide. The impounded lots, worth a total of Bt50 million, mostly included glasses, hats, and buckles, said DSI official, adding that a sum of Bt300 million was also sieged. Representatives of the brands' right holders were present at the announcement.

Thailand has been stepping up the crackdown on fake brand products as they have a direct impact on the Thai economy, DSI Director-General Paisit Wongmuang.