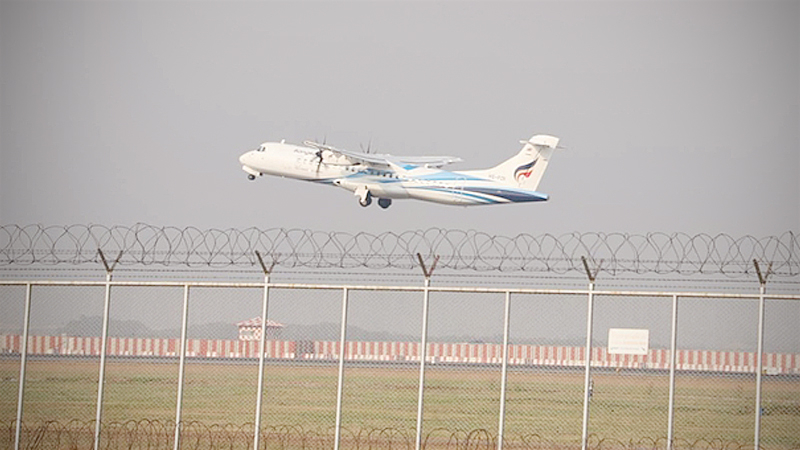 Air pollution in the areas around Suvarnabhumi Airport cleared up on Tuesday (January 14) with the level of PM2.5 dust particles in the air sharply lower, but the situation in Bangkok and its suburbs remains a cause for concern. 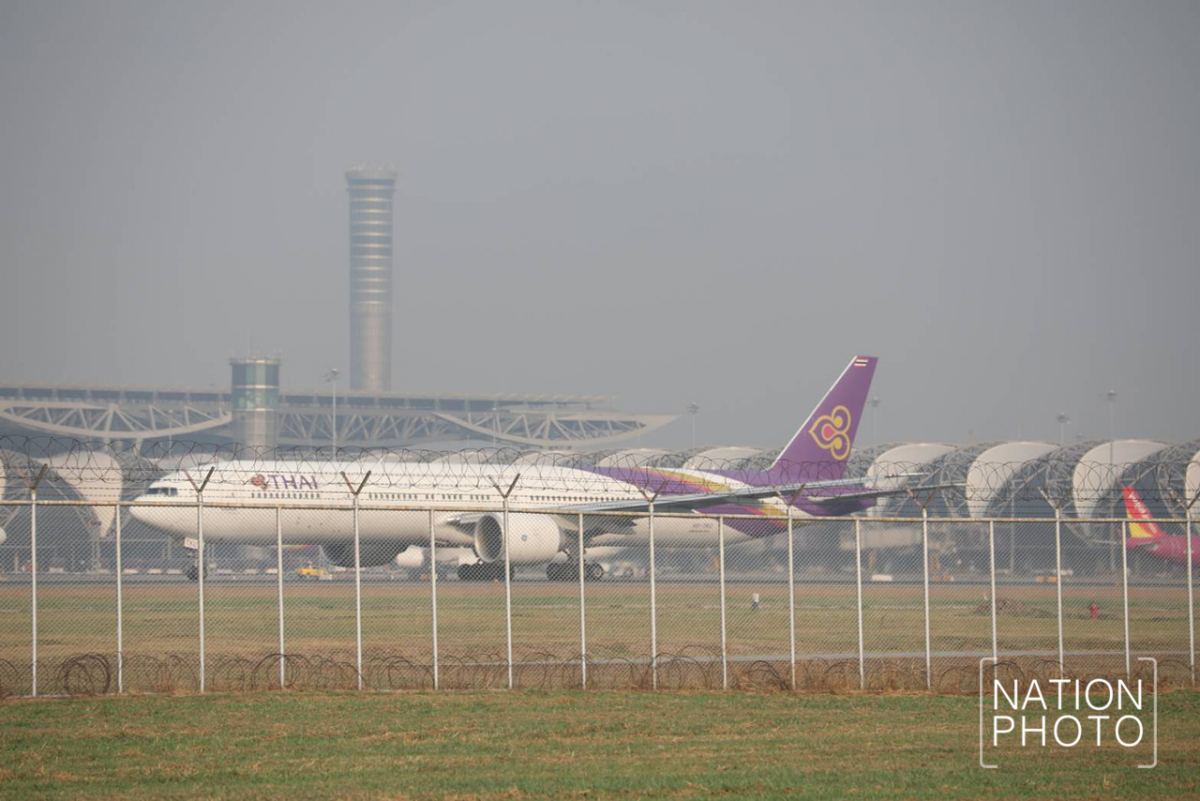 The Pollution Control Department (PCD) reported that the overall PM2.5 levels in Bangkok and nearby areas were in a range of safe to unhealthy. 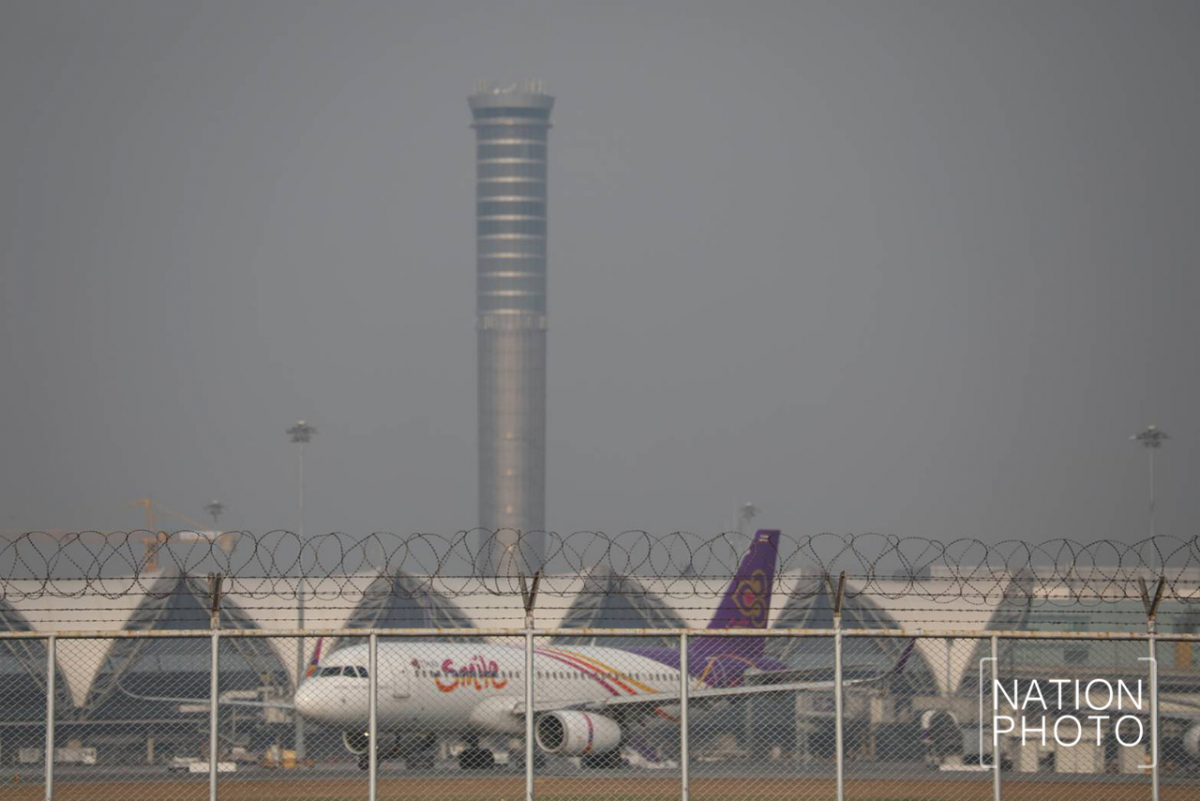 The dust particles have been a problem since last week, after they reached unsafe levels in numerous areas of Bangkok and nearby provinces. 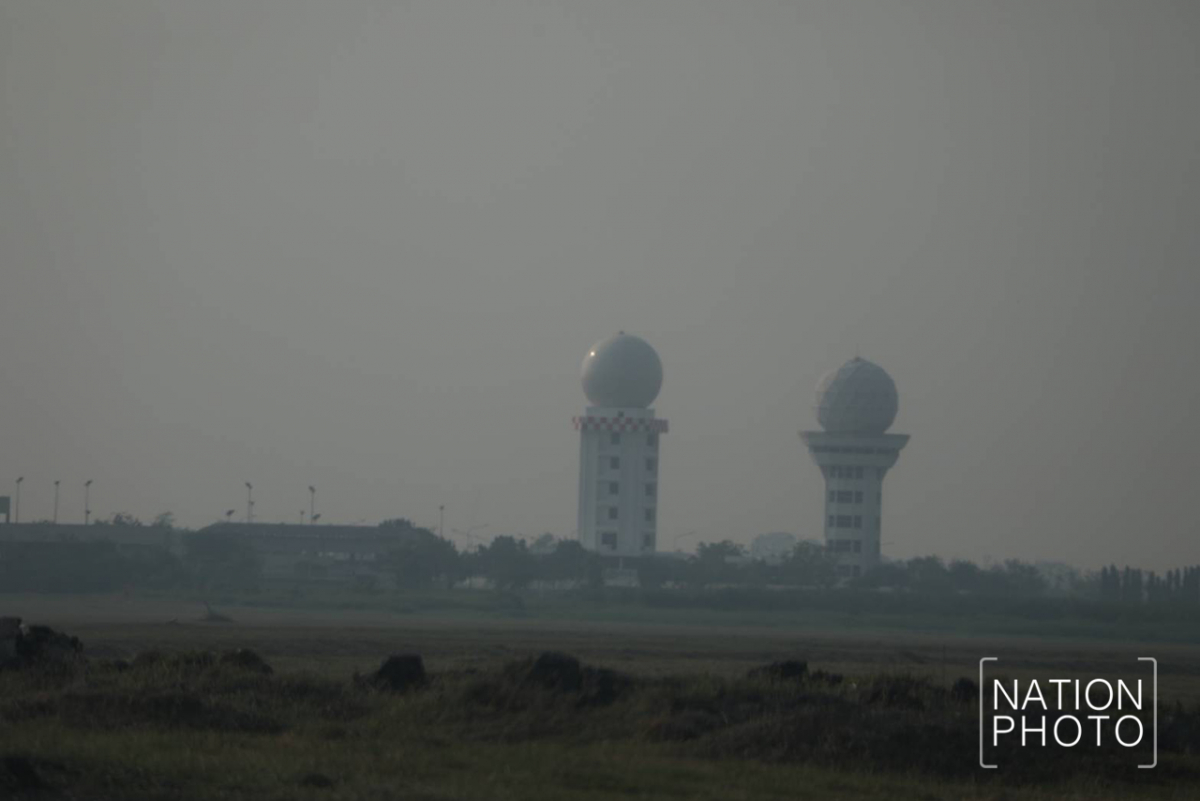 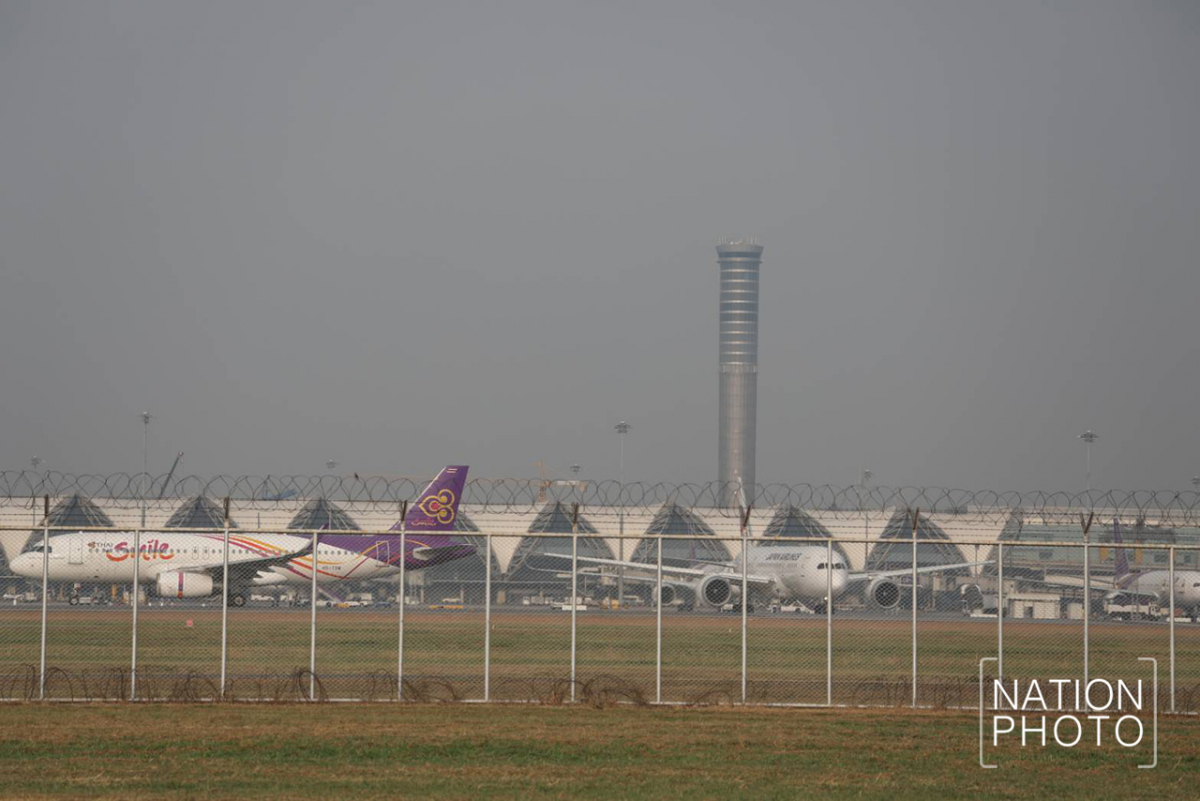 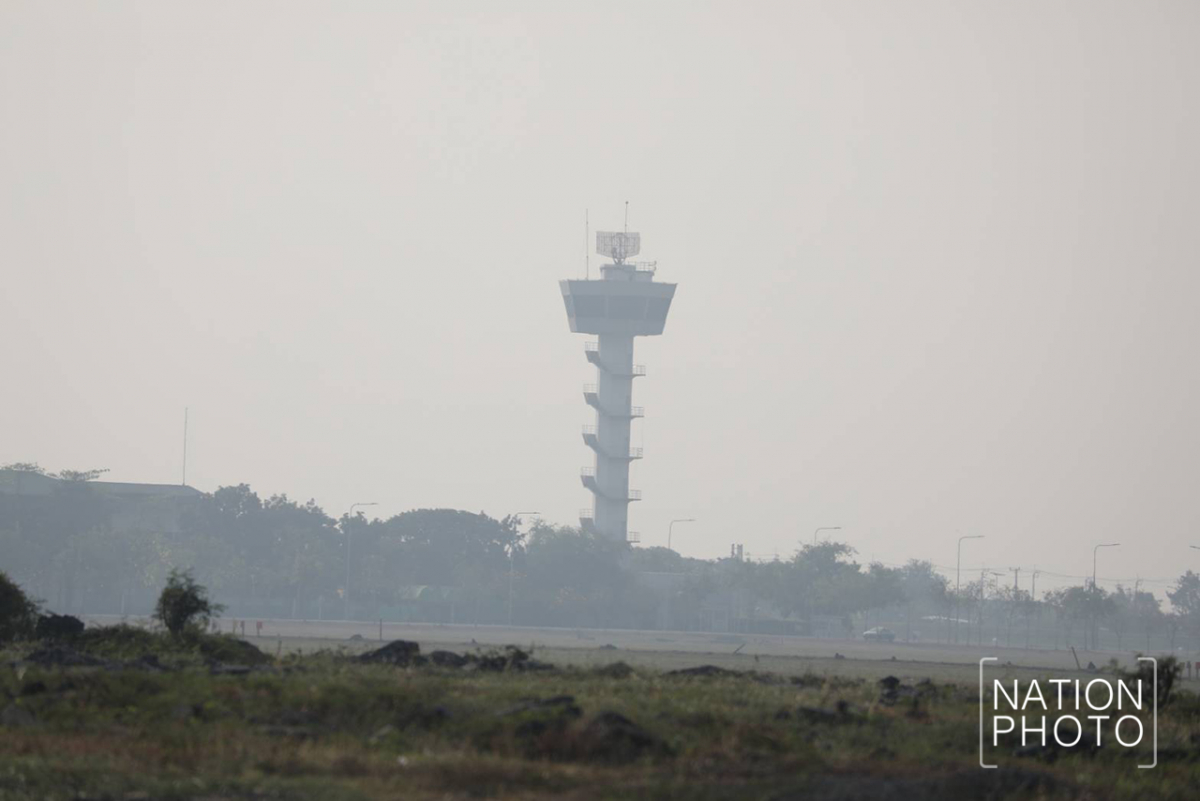 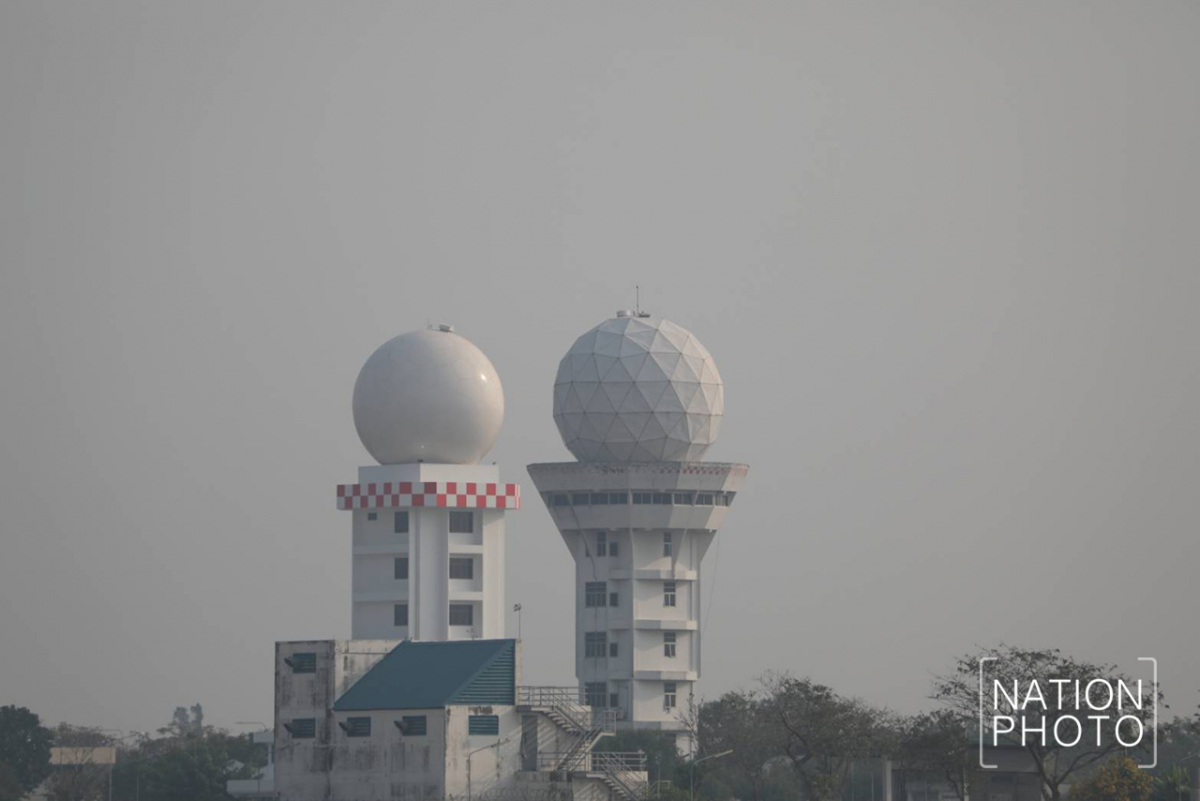 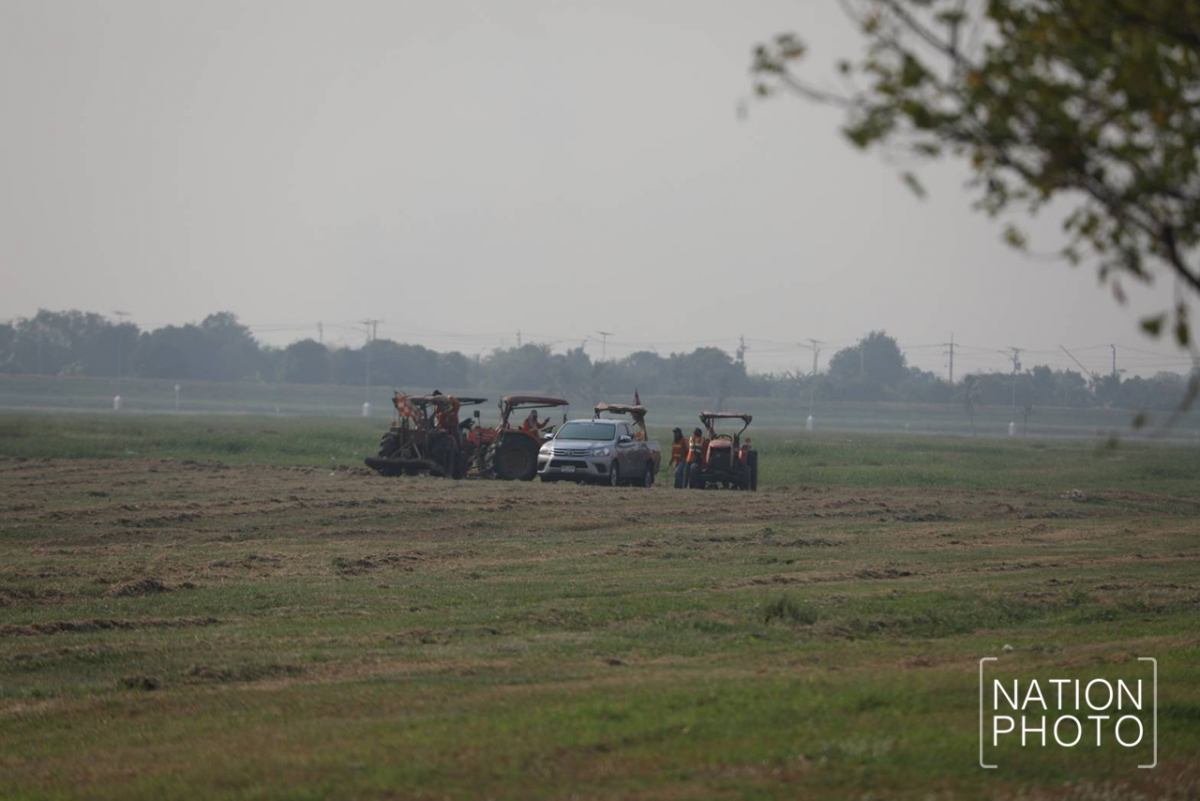