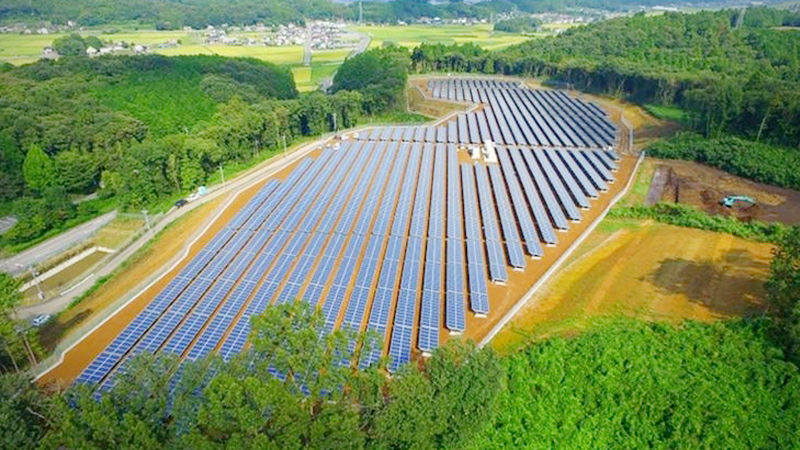 “This project was proposed by Provincial Electricity Authority and aims to study, develop and invest in solar energy generation, distribution and storing in EEC areas,” he said. “It will also expand to other renewable energies in the future with the goal of making the EEC a low-carbon community and achieving the ratio between fossil fuel and clean energy usage of 70:30.” 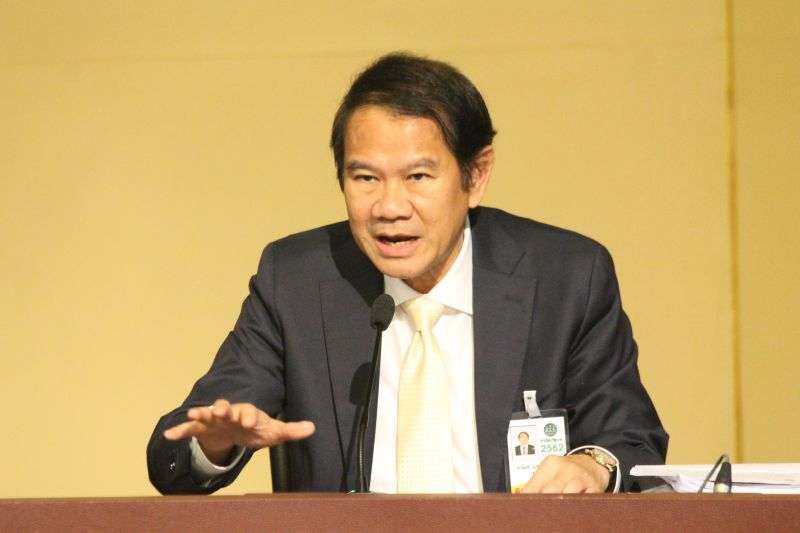 Kanit said that in the first phase, the EEC will seek co-investment with the private and agricultural sectors to establish solar farms in EEC areas with capacity not less than 500 megawatts. “We will also work with Thailand Greenhouse Gas Management Organisation to plan and design a carbon-credit system to allow the trading of greenhouse gas quota in the voluntary carbon market among entrepreneurs in EEC areas.”

“We hope that this project will drive the EEC towards being a zero-carbon city, as well as promote the study and development of solar energy manufacturing and storage technology to be used in other communities nationwide,” added Kanit.