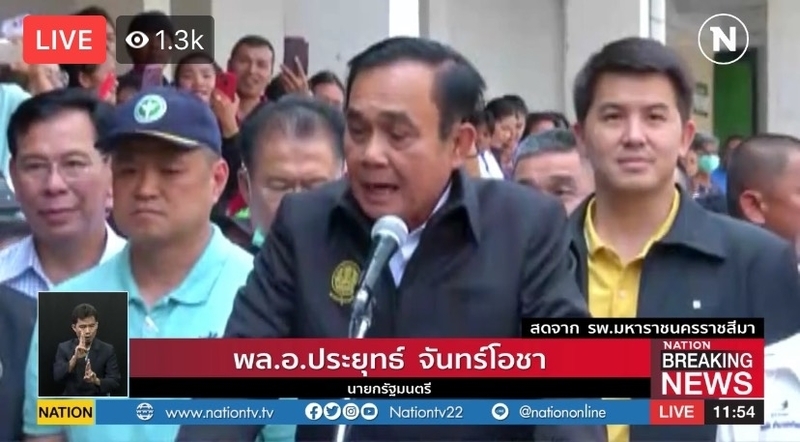 Twenty-seven people were killed in the Korat mass shooting, including the suspect, while 57 people were injured, Prime Minister General Prayut Cha-o-cha said on Sunday. 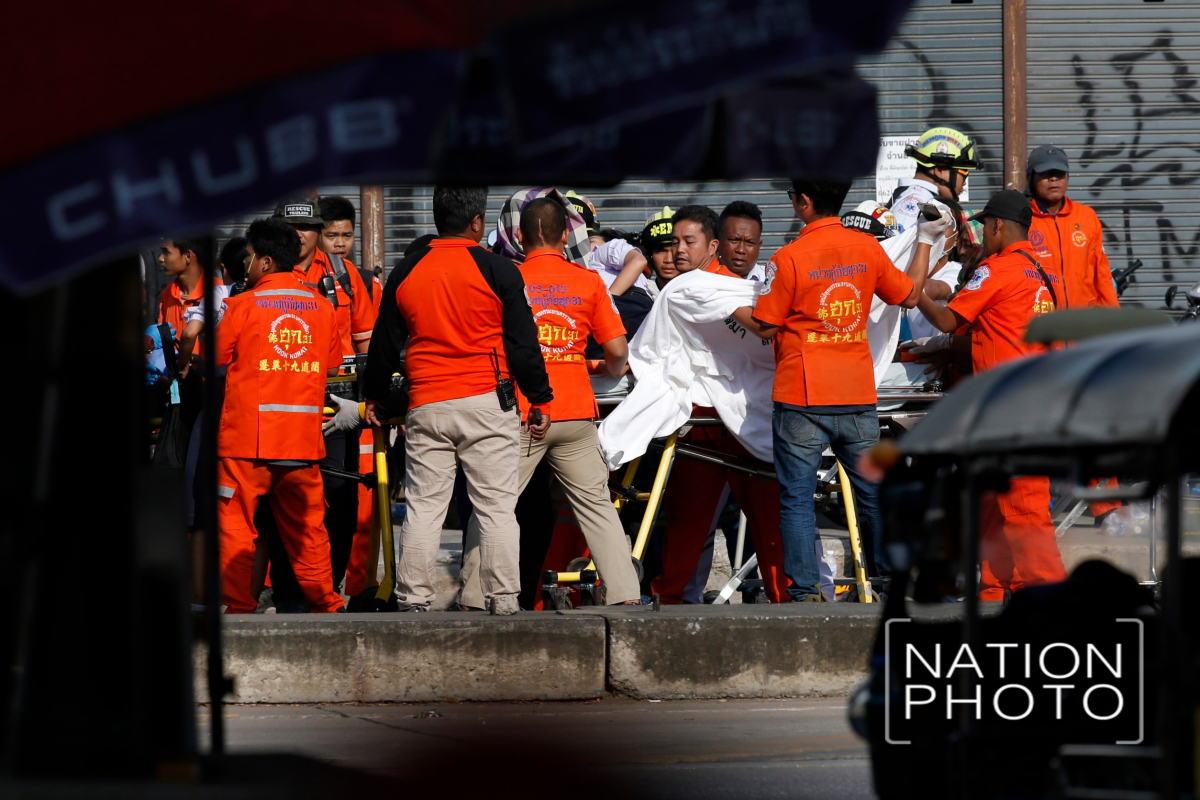 In a press conference held at Maharat Nakhon Ratchasima Hospital, he said 32 people were severely injured and eight had to undergo surgery.

The prime minister said that such an incident had never happened and he hoped it would never happen again. He said the public sector must learn from the tragedy how to handle similar situations in the future. 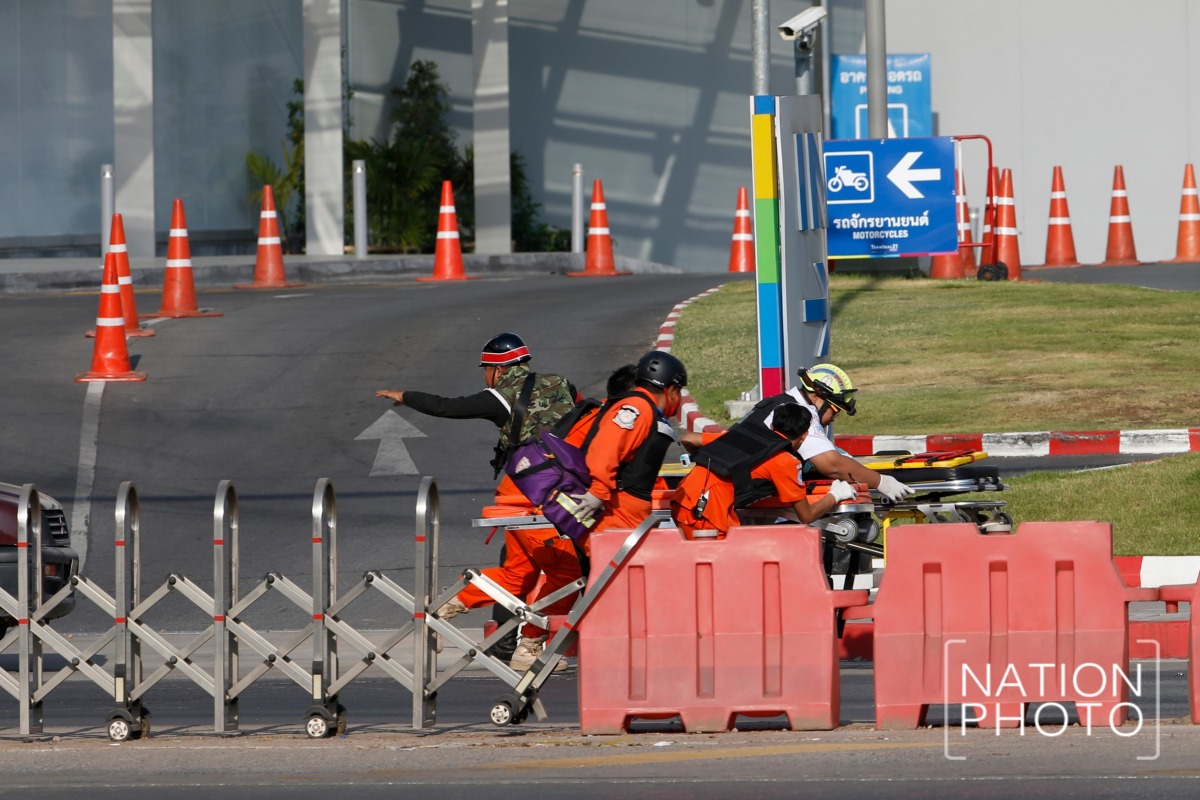 The government was shocked by the event, but it was ready to provide mental and financial support to the families of the victims, he said.

He expressed his gratitude to people who had donated blood, exemplifying the unity of the country when all sections of society collaborate. 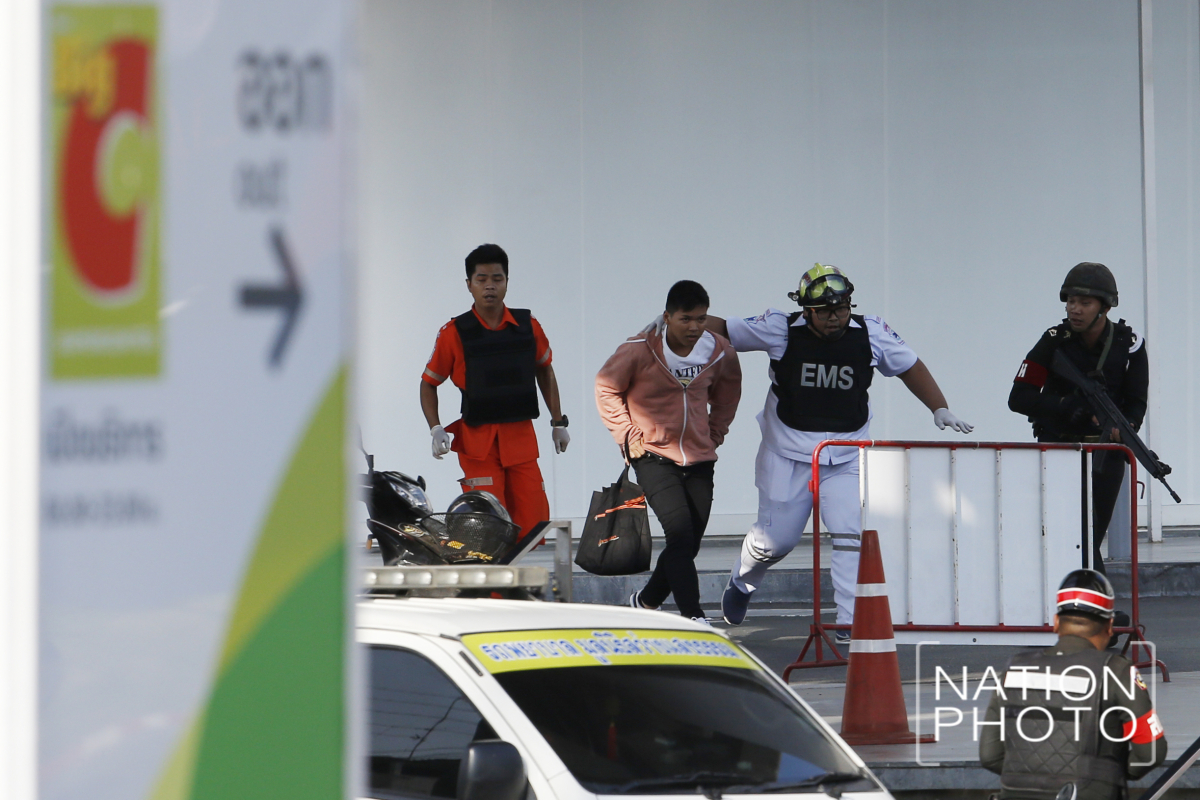 Speaking about the motive for the carnage, the PM said the suspect, a soldier, was involved in the brokerage business with his commander and they had a conflict.

Earlier reports had suggested that they did a property brokerage business together, which reportedly led to a conflict and the suspect killing his commander and going on a shooting spree. 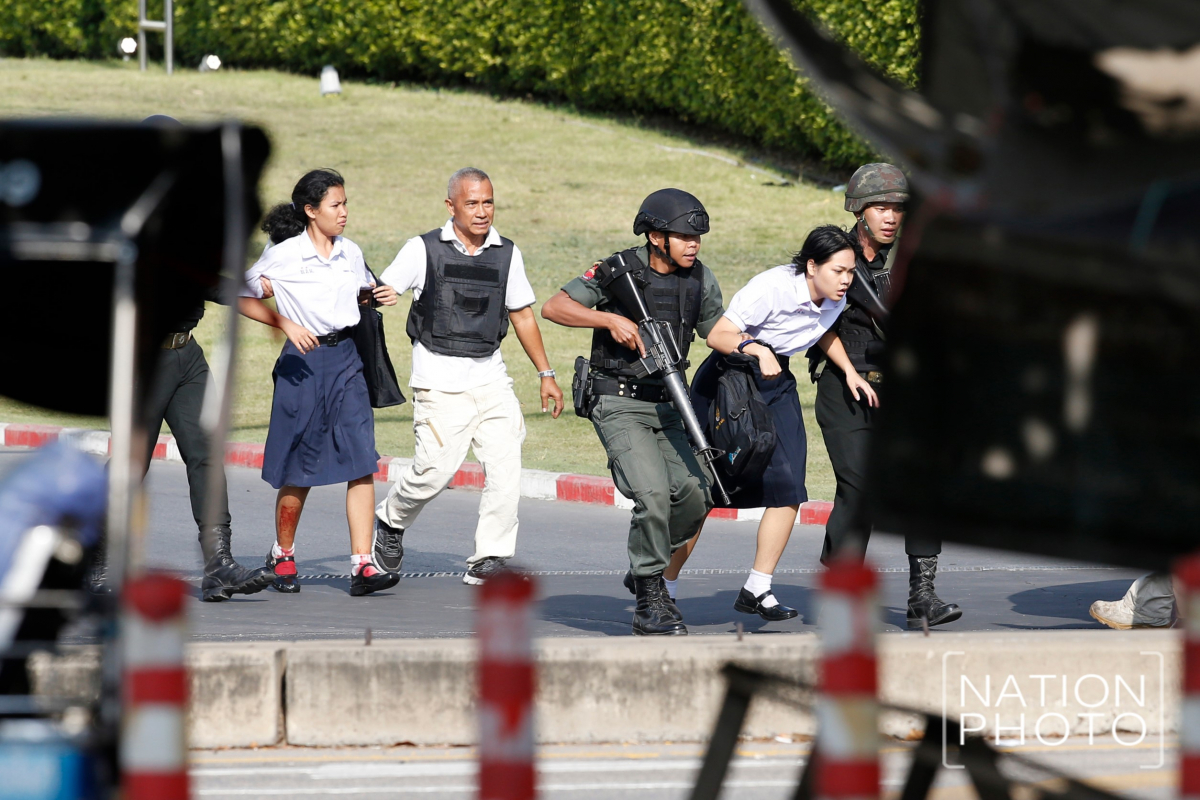 The PM warned the media against reporting news in a way that would aggravate an already divided society, by making referencea to political conflicts between conservatives and liberal camps.