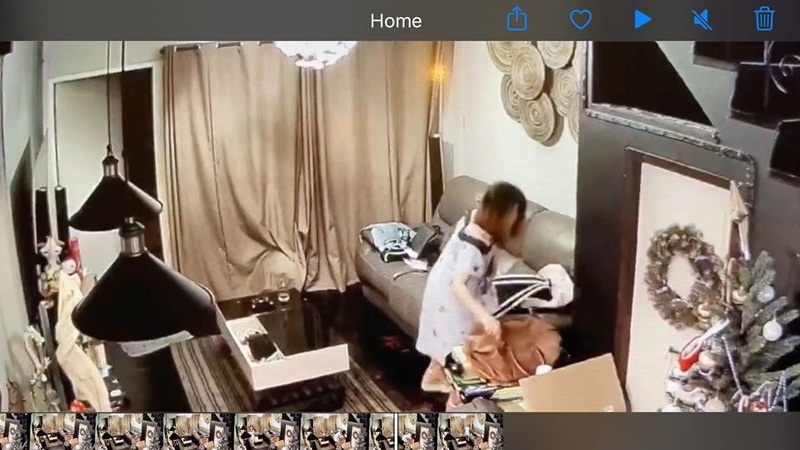 An American citizen, 29, reported to officers at Yannawa Police Station today (February 11) the theft by a woman of a “Cannon” camera and three camera lens at his house in Bangrak district.

He said the stolen items worth Bt200,000 belonged to his Thai friend.

The incident took place at about 5 am on Thursday (February 6), he said , adding that his room was not locked since 11 pm the day before.

"After the items were stolen, I checked the CCTV footage of my house which showed a woman in the living room."

He said he would give a reward of Bt20,000 for return of the stolen items.