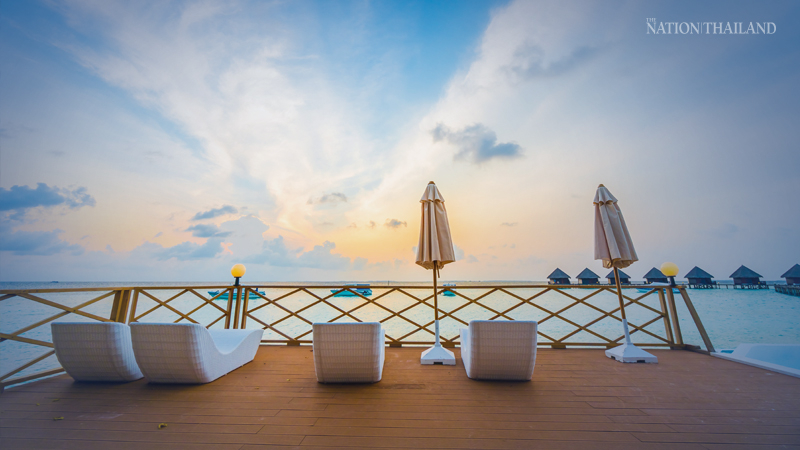 The novel coronavirus outbreak, now known as Covid-19, has seriously impacted hotel occupancy in Phuket province, and some hotel owners have asked their employees to go on leave without pay to reduce their cost, Suksit Suvunditkul, chief executive officer of Deevana Hotels & Resorts, said recently.

To prevent the virus from spreading, China’s government has prohibited Chinese tour companies from taking their tourists out of the country since January 24.

“The government’s prohibition has led to a fall in the number of guests booking rooms in hotels and resorts in Phuket province,” Suksit said.

He said that large hotels in Phuket city, with around 200 or 300 rooms and targeting Chinese, presently have occupancy of less than five rooms.

“Those hotels have urged their employees to go on leave without pay in order to cut cost,” he added.

Meanwhile, the number of tourists occupying hotels and resorts situated along the province’s beach had also fallen by 10 to 20 per cent. More room cancellations were expected.

This February, the occupancy rate of those accommodations along the beach dropped from 80 to 90 per cent to 65 to 75 per cent.

For March, the present booking rate is aroumd 40 to 50 per cent occupancy, compared with the normal occupancy rate of 70 to 80 per cent.

“The current situation is sensitive, and those hotels with other Asian target groups were impacted as well, since the tourists were afraid to travel to Asia,” Suksit added.

However, independent Indian tourists have arrived in Phuket in quite interesting numbers, while those coming with tour companies or seminar organisers had decreased.

“As the overall marketing plan, hotels and resorts aimed to draw more Thai tourists, in order to compensate the lost revenue from the Chinese market,” he said.

They would use price strategies conforming to the target groups’ budget, and promote themselves in tourism promotion events.

“Thai people were expected to visit Phuket in higher numbers, since some of them were afraid to visit foreign countries at this time,” Suksit added.

In addition, hotels and resorts in Phang-nga province were affected slightly from the virus outbreak, as their target groups were from European and Scandinavian countries.