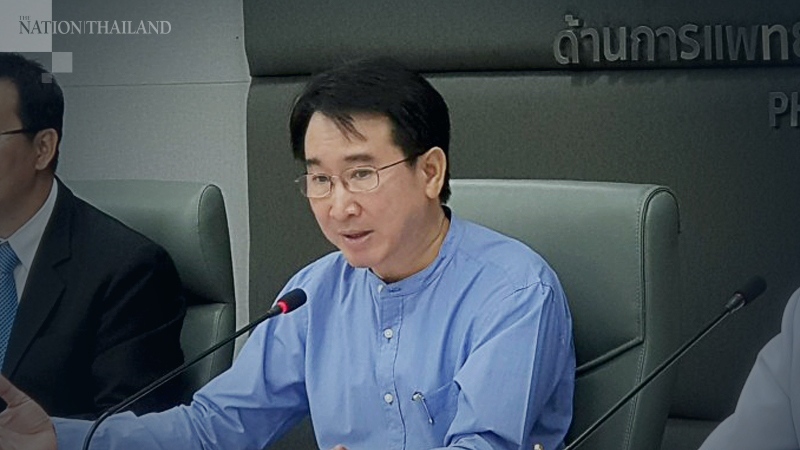 One more Covid-19 patient in Thailand has fully recovered and was discharged earlier on Saturday (February 22), the Ministry of Public Health told a press conference.

“The total number of Covid-19 cases in Thailand today is the same as yesterday at 35,” ministry spokesperson Dr Thaweesilp Wissanuyothin said. “The number of confirmed infected patients in Thailand currently under hospital care is 15, while 20 have fully recovered and have been discharged.”

Thaweesilp said the patient who was discharged today was a Thai person who had travelled back from China’s Wuhan city, the epicenter of the new coronavirus or Covid-19. “Out of 15 currently under hospital care, two are in critical condition and need to be in intensive care unit,” he said. “As of February 22, Thailand had 1,252 patients under investigation. Out of these, 246 are under hospital monitoring while 1006 have been discharged.”

The increasing number of patients under investigation indicates that the screening procedures are more intensive and efficient,” added the spokesperson.

Meanwhile the deputy director-general of Disease Control Department, Dr Thanarak Phaliphat, said that so far the government has put those who had travelled from China, Hong Kong, Macao, Taipei, Japan, Singapore and South Korea on the watch list, subjecting them to intensive screening and monitoring procedures. “We are monitoring the virus situation in Italy closely as there have been reports of moderate numbers of infected persons lately,” he said. “If the situation worsens, we may have to consider putting those traveling from Italy on the watch list as well.”

Thanarak also added that after Chinese government has announced that Favilavir drug will be used as standard medication for treating infected patients, the government is considering importing more of this drug to be put in reserve in case the number of infected people increases. “It is a good sign that we now have a concrete measure to tackle Covid-19,” he said. “The Ministry of Public Health has already contacted the drug company to import Favilavir. However, we will use them only for patients in critical condition, as in less serious cases we can still treat the patient based on their symptoms.”