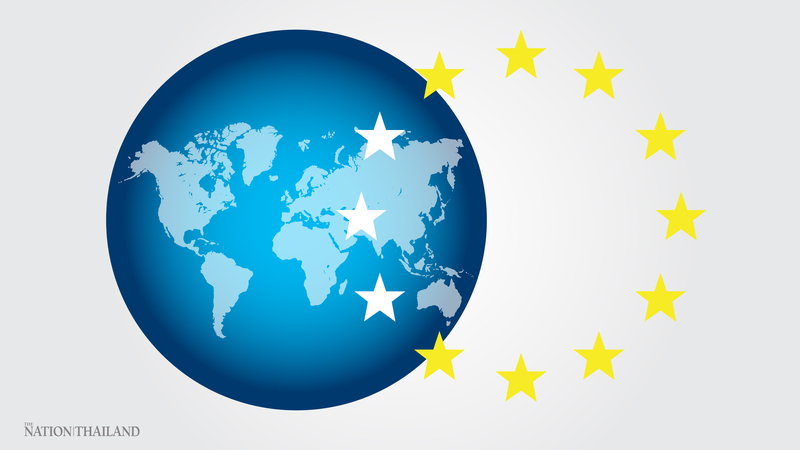 The European Union has criticised the dissolution of "one of the main opposition parties", Future Forward, “a setback for political pluralism in Thailand”.

The party won more than 6 million votes in the March 2019 general elections, the EU statement said, in reaction to Friday’s verdict by the charter court.

“Dissolving political parties or banning Members of Parliament runs counter to the process of restoring pluralism initiated last year. Political space in Thailand should remain open. It is important that the authorities ensure that all legitimately elected Members of Parliament are able to continue fulfilling their parliamentary mandates, irrespective of the party from the list of which they were elected,” the statement said.

The European Union said it “stands ready to broaden its engagement with Thailand, including on issues of human rights, fundamental freedoms and democratic pluralism, as underlined by the EU Foreign Affairs Council in its Conclusions of 14 October 2019”.