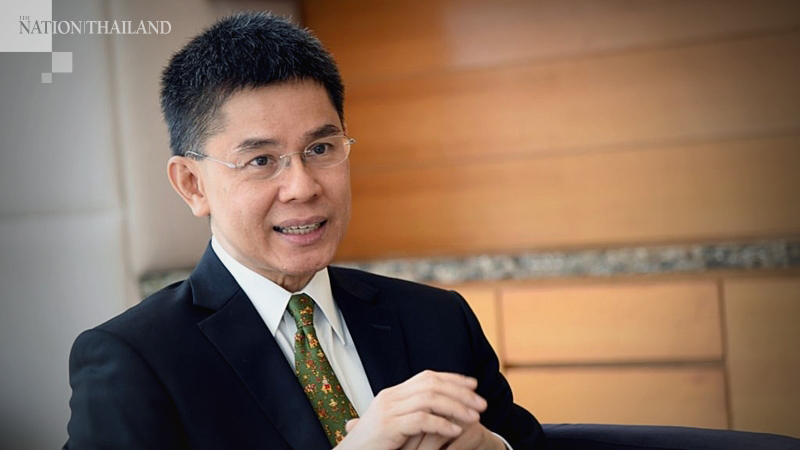 The adviser to the Deputy Prime Minister on Security Affairs, Panitan Wattanayagorn, has slammed the US Embassy’s criticism of the dissolution of the Future Forward Party as a “disenfranchising” of six million voters.

He said the US reaction was not appropriate and marked an interference in Thailand’s internal affairs by an outsider, but he added that he understood countries like the US would like to secure their advantages.

“I think they pretend to not understand what actually happened because some members of Future Forward Party are still able to work,” Panitan said. “Our constitutional courts are quite the same. We do not allow transactions that would affect political parties and they know it. However, it has an effect on them since they could not easily put pressure on the Thai government. When they lost their alliance, they saw it as a disadvantage. The new ambassador is not familiar with Thai matters and we have to discuss it with him soon. Their criticism paints them in a negative light than us, as their political situation is even worse than Thailand's.”

He said the European Union showed more understanding and knowledge of the complex legal process even though they also had similar concerns as the US.

“It’s quite confusing why a big country [like the US] has allowed some children to write something on their official website. The US might just pretend to be an idiot. However, we don’t want to add anything more to rupture our diplomatic relationship.”