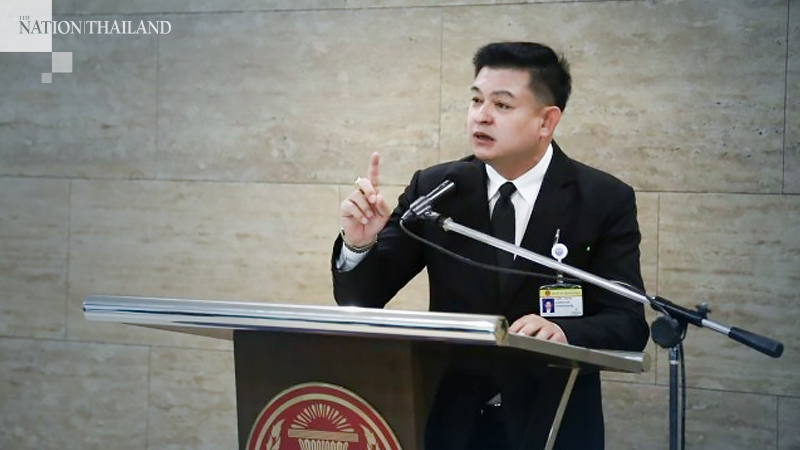 " The person who released the audio clip must prove its authenticity and not fake news. If the offer had actually been made, he/she should report it to the authority while he/she would be held responsible for spreading misinformation if the audio was ingenuine, " Sira said.

If its authenticity is confirmed, Sira said, the person making the offer in the clip would have violated section 30 of the Political Party Act prohibiting any political party or anyone offering or promise to give money, property or any other benefits whether directly or indirectly to motivate any person to apply for membership, and section 31 which , prohibits anyone from soliciting or accepting money, property or any other benefits from a political party or from anyone to apply for membership, including recipients and donors who may also be charged under criminal law.

Bencha Saengchantra, a party-list MP from the dissolved Future Forward party, said on February 24 that a person called her to persuade the party's MPs to join the government party in exchange for Bt23 million.