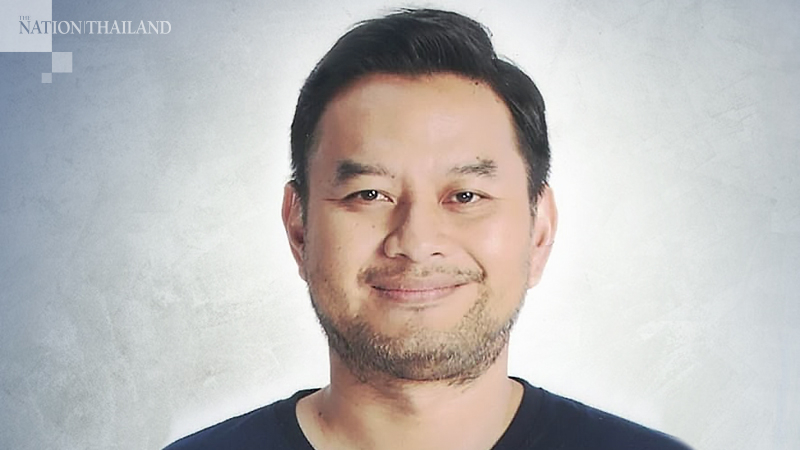 1. Longan problem: Longan export prices have increased steadily to Bt35 per kg, but the price of longan for Thai farmers was reduced to Bt13 per kg because Chinese capitalists who dominate the market forced the price down, Ekkapob claimed. The problem was not just with longan prices but also with those of pineapples, durian and mangosteen, he said. He believes Prime Minister Prayut Chan-o-cha knows about this but does not dare do anything.

2. Real estate market problems, especially condominiums: Ekkapob claimed Chinese capitalists have increased their market share by 7 per cent, with the condominium price index jumping 17 per cent due to these capitalists creating artificial demand. They also rented out to Thai and Chinese, meaning that the money earned for accommodating Chinese tourists returned to Chinese hands. So, small and medium-sized hotels have witnessed reduced revenue, he said.

3. High-speed train project: Ekkapob alleged that the Thai government signed a MOU with China without a committee first studying the details while also accepting the objectives of the project to strengthen Thai-Chinese relations. Infrastructure for the project is worth more than Bt200 billion. Later, when the study found the project was not worth it, he claimed, the government changed the specification from a high-speed train to a double-track railway. “The construction of the double railroad tracks increases the ability of travellers and the public to access them, but China is not happy, so General Prayut had to fly to China in March 2016 to negotiate,” he alleged, claiming that the project also changed from a joint venture to private investment that borrows money from China, with the first 3.5 kilometres of double-track for electric trains being built to preserve the project.

4. Thai state “protects” Chinese online trading companies: Ekkapob claimed that Chinese warehouses in Thailand have been granted a 14-day warehouse tax exemption, but small Thai capitalists who bring products into Thailand must pay container tax immediately upon entering the country, while no tax is collected from Chinese capitalists until goods are bought. Alibaba receives this privilege, putting Thai online companies at a disadvantage and unable to compete, he alleged.

5. Coronavirus: Ekkapob claimed the government was late in bringing home Thais from Wuhan, the epicentre of the Covid-19 outbreak, while there was no suspension of visas on arrival for Chinese.

6. Mekong River: The management of the Mekong River, where China has constructed a large dam which is affecting survival of the Mekong downstream has resulted in a severe drought in Thailand, Ekkapob said. He hoped the Thai government would open negotiations with Beijing to tackle the problem. In response, Foreign Minister Don Pramudwinai said the government had already talked with China as a partner country about the drought and China has released more water to help Thailand since January 24.