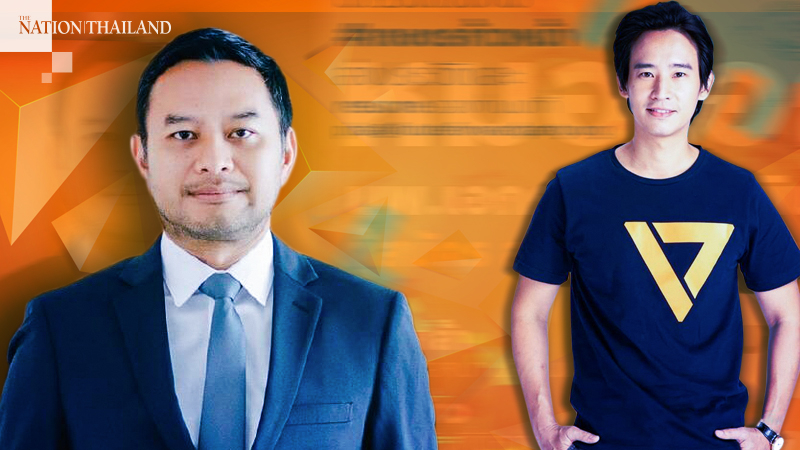 Some of Future Forward Party MPs are ready to stand by their political views and join a party that’s still prenatal, whether founded by their MP colleague Ekkapob Pianpises or by Pita Limjaroenrat, who Future Forward leader Thanathorn Juangroongruangkit chose as his successor.

Others from pro-democracy Future Forward have signed up with opposition partners the Commoners’ Party and other newer parties.

Nine MPs of the now-dissolved Future Forward Party have taken an ideological leap and joined the ranks of the government-aligned Bhumjaithai Party, and more are expected to follow them.

There are still 40-50 MPs in the party who have yet to decide on their next move.

Ekkapob has acknowledged that the party he will launch will be much smaller than Future Forward and thus limited in its ability to affect government policy.

“Our plan is still the same, but if there is any change, I want the party’s leaders to stick together,” he said.