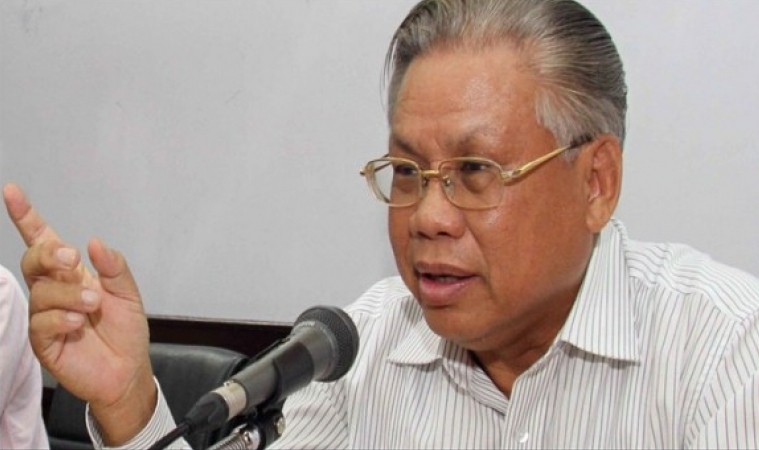 The Labour Ministry will only pay compensation to legal labourers who have been forced to suspend working in South Korea due to the Covid-19 outbreak, secretary to the labour minister Lt-General Nanthadet Meksawas said today (March 6).

“Those who have been working illegally, called ‘Phi Noi’ in other words – a term designated for those who entered South Korea to work illegally in disguise as tourists – will not get any compensation,” he said.

Nanthadet said the ministry has a record of 20,000-30,000 persons who entered South Korea legally on a work visa.

“If these persons are a member of the Overseas Workers Fund, they will automatically get compensation according to the labour law,” he said. “On the other hand, we estimate that the number of Phi Noi could be as high as 150,000. They will get no financial support from either the Thai or South Korean government.”

According to the Department of Employment, those who are members of the Overseas Workers Fund will be entitled to Bt15,000 compensation. This compensation is also available to all member workers who return from countries that have announced the Covid-19 outbreak, provided that they are legal workers.

The South Korean government has announced that foreigners who have overstayed their visas in the country could report to local immigration offices to express their willingness to leave the country by June 30 and they will not be fined or prohibited from re-entering the country.

“So far, more than 5,000 people have asked to leave. The South Korean government will allow 100-200 foreigners to depart each week,” he added.