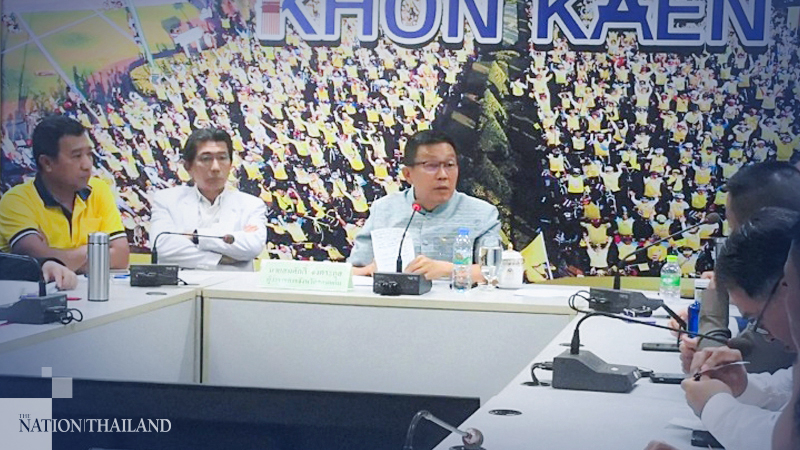 The first case of new coronavirus (Covid-19) infection in Khon Kaen was confirmed by province governor Somsak Jangtrakul at a press conference on Tuesday (March 17).

“The patient is not a local but has moved here from another province and he had previously visited a boxing event at a stadium in Bangkok,” he said.

Last Friday (March 13), actor Matthew “Deane” Chanthavanij revealed in a short video posted on Instagram that he was infected with the Covid-19 virus. Deane was a host at the boxing event. Later on Sunday (March 15), Deane’s co-host and wife also revealed that they had tested positive for Covid-19.

“The patient is being treated in isolation at Khon Kaen Hospital,” Somsak added. “He has not used any public transport or airline recently and went to the hospital in a personal car.”

Somsak added that the patient’s action is a good example of what to do when you suspect yourself as being infected. “When you see the first symptoms of Covid-19 such as fever, coughing and runny nose, do immediately isolate yourself from others and get tested as soon as you can and avoid using public transport,” he said. 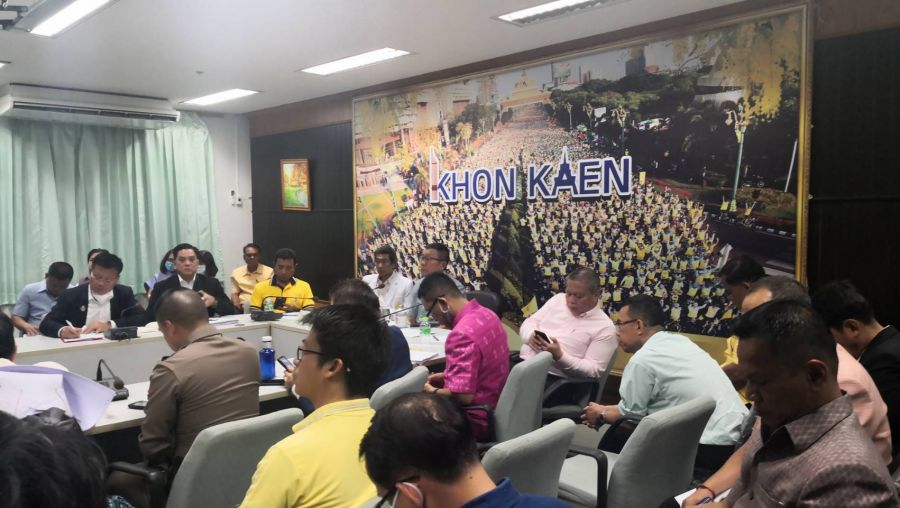 Somsak also added that he would comply with the Ministry of Interior’s announcement to close down public venues such as schools, universities, movie theatres, pubs and other entertainment businesses.

“The closure will start on Wednesday (March 18) throughout the province and will last until March 31,” he said. “Also, any activities that involve gathering of large groups of people have been told to cancel or postpone.”