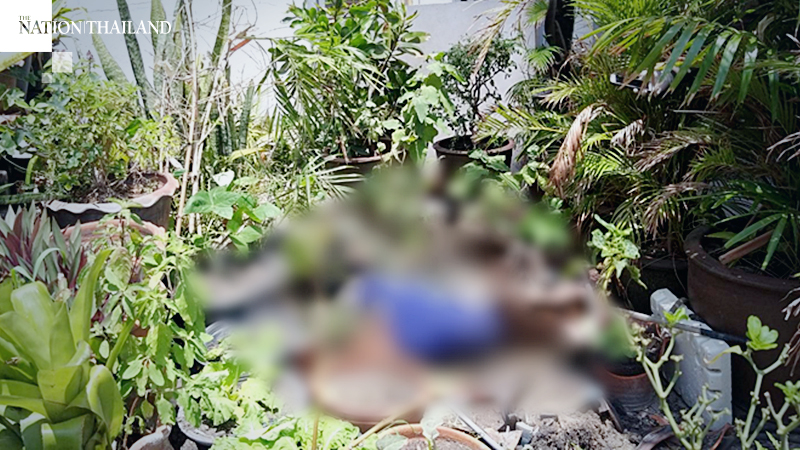 A Briton working in Bangkok as an English tutor apparently committed suicide on Wednesday (March 25) by jumping from a 13th-floor residence.

Police were told the 26-year-old was despondent because his income had evaporated during the Covid-19 crisis.

A neighbouring merchant discovered the body while dumping garbage the next morning outside the residential building in Din Daeng district.

A security guard admitted he’d heard something hit the ground the previous evening but did not investigate.

A Thai friend of the deceased said she’d known him for six months and had invited him to help her make items that people could use as protection against the virus. It would bring them both a little income, she said.

That’s what they were doing on Wednesday evening when he asked to leave at around 8pm. She said he never complained about anything and she had no idea he might be suicidal.

Police asked the British Embassy to inform his relatives back home.