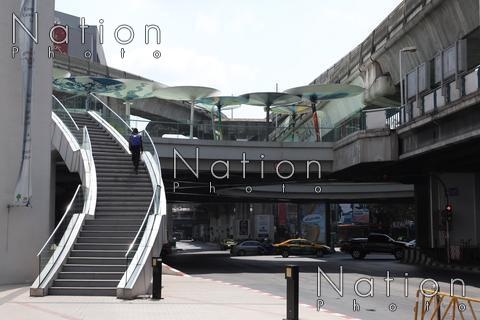 Prime Minister Prayut Chan-o-cha announced that as of April 3, the entire country will be under curfew from 10pm to 4am until further notice. This means nobody, with the exception of medical workers, patients and a few others, will be allowed to leave their homes.