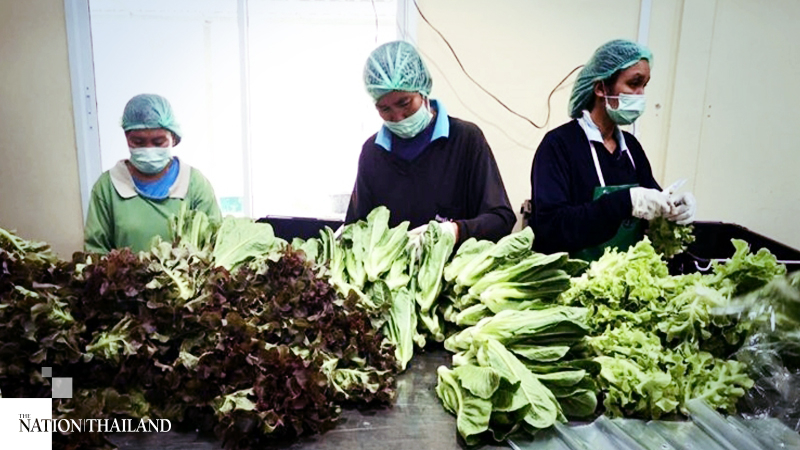 Concerned about the curfew’s impact on food production, the Cooperative Promotion Department (CPD) has urged areas in every province to grow more fruit and vegetables, and create food banks to help maintain food security.

Phichead Wiriyaphaha, director-general of CPD, said on Thursday (April 9) that this move would help ease problems that might arise in the future. The CPD would also help reduce costs to apply the measure, he added.

Koh Tepho in Uthai Thani province was cited as a good example, since the province uses the island to grow various vegetables and fruits, making it self-sufficient when it comes to food resources.

Phichead said 10 provinces were preparing to launch similar projects, including Uthai Thani, Kalasin, Buri Ram and Lampang. Crops could be harvested in as little as 45 days’ time, he added.

The country has remained under night-time curfew since April 3, with persistent rumours that the government might impose a 24-hour lockdown at some stage.