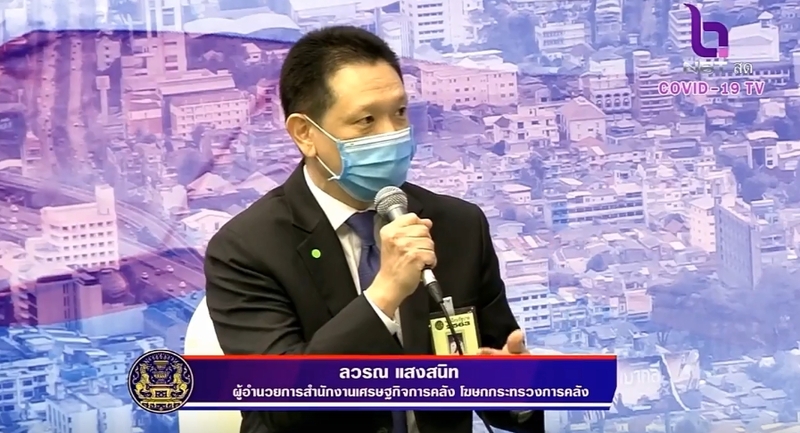 Only 1.68 million of the more than 24 million who applied for government cash handouts to help people affected by the Covid-19 outbreak were found to be eligible, the Fiscal Policy Office (FPO) said.

FPO director-general and Ministry of Finance spokesperson Lavaron Sangsnit said that of 24.28 million applicants who had registered for cash handouts of Bt5,000 per month through the website www.เราไม่ทิ้งกัน.com, only 1.68 million met the criteria to receive the first instalment of the handouts.

The 1.68 million applicants eligible to receive cash handout can be divided into eight career groups:

Lavaron said to applicants who had not received the first batch of cash handouts that the screening process was not complete yet.

“The remedies do not cover online merchants because the government has not closed any online firms or stores,” he said.

“Meanwhile, transportation and logistics firms still operate normally, so it is not considered to be affected by the Covid-19 outbreak.”