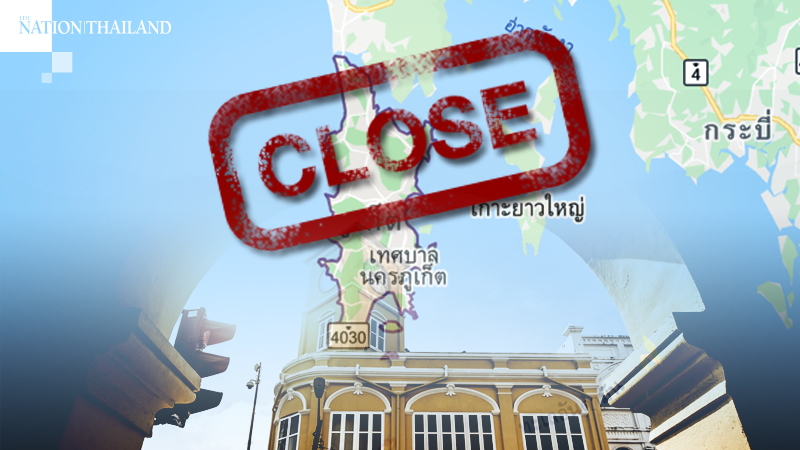 Phuket province has ordered the closure of all boundaries between districts from 00.01am on April 13 until 11.59pm on April 26, as it steps up efforts to stem the escalating Covid-19.

The move is aimed at restricting the travel of people and vehicles within fixed boundaries to prevent any possible spread of Covid-19.

Earlier, the province had ordered a temporary shutdown of some areas, including Patong, Kathu, Rawai.