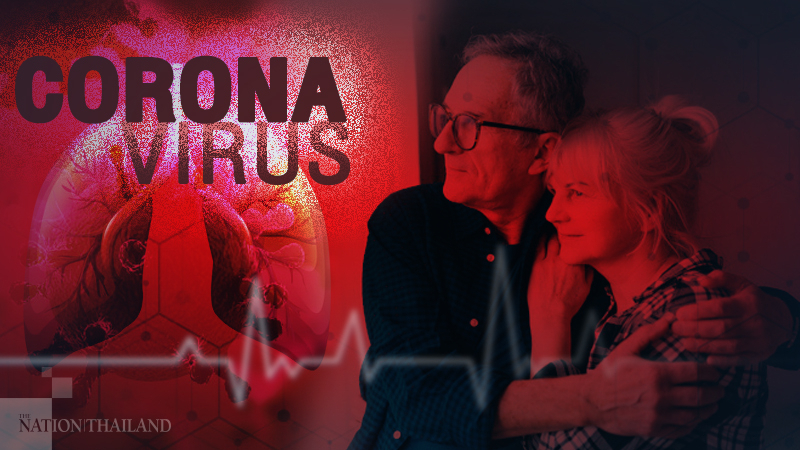 In nearly 56 per cent of Covid-19 cases last week through close contact, the source was a family member, the Ministry of Public Health revealed.

It urged people to stay home during this Songkran festival, keep distance within the house and wear a mask.

Dr Anupong Sujariyakul, a senior expert at the Disease Control Department, told a press briefing that during the week April 4-10, 495 confirmed cases were reported. Of the total, 144 patients who got infected through close contacts, 56 per cent of cases were from a family member, followed by co-workers 23 per cent, gathering or meeting with friends 18 per cent, and public transportation or crowded areas cases 3 per cent.

Dr Bancha Khakhong, deputy chief of the ministry's Department of Health, revealed a poll that said of people who stayed at home, 50 per cent continued to work or see the doctor, 38 per cent remained indoors while 12 per cent were visited by someone.

As for the guidelines for self-protection when staying at home, up to 84.3 per cent washed their hands or used alcohol hand cleansing gel, 76.7 per cent were wearing a mask, 59.2 per cent were careful about not touching the nose and mouth and 58.8 per cent kept a distance of 1-2 metres.