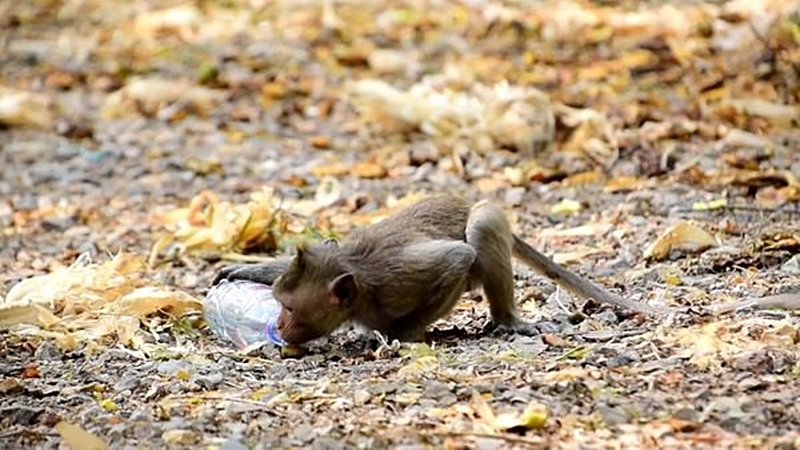 No monkeying around: more than 1,000 primates in Phetchabun are short of food and water as Covid-19 has kept fearful tourists from visiting the province and feeding the animals.

The monkeys were forced to come down from the mountain to find food and water at nearby Wat Tham Thep Bandan. Most of them looked skinny and appeared to be ill.

But in the present situation, the animals found nothing at the temple. They had to fight among themselves for any food scraps available and for the little water in a drying pond.

The animals have also had to make their way down to the road, with several being hit by cars.

The situation has quickly changed their behaviour. They have become more aggressive and might even attack humans because of extreme hunger.