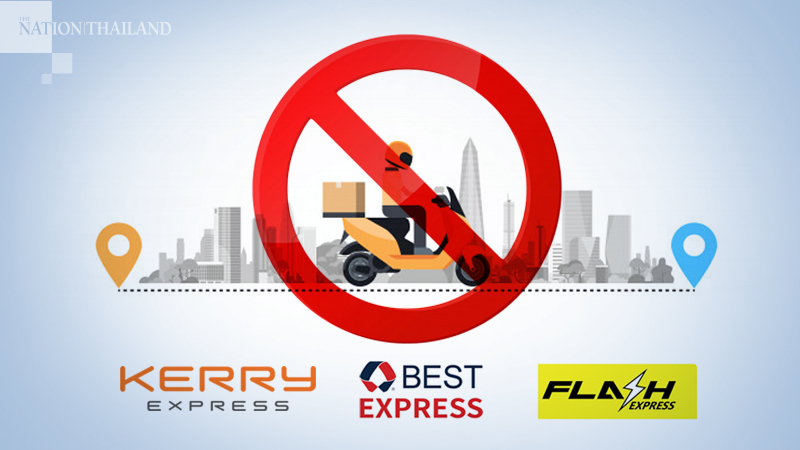 Logistics companies Flash Express and Best Express have announced that they will not be making deliveries to and from Phuket, while Kerry Express has said it will only deliver in specific areas because many districts have been closed in a move to prevent Covid-19 spreading.

Phuket authorities have ordered every sub-district to be put under a 24-hour lockdown from April 13 to 26, with residents not allowed to leave the borders of their community unless absolutely necessary.

Though Flash Express and Best Express have responded by saying they will make no deliveries during this period, Kerry Express said the deliveries may be delayed though admitted it will not be able to drop parcels off in areas under the post code of 83100.