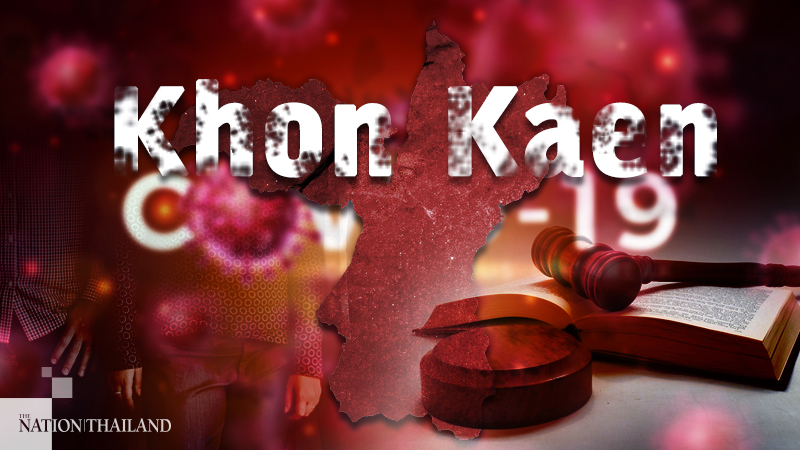 Residents of Khon Kaen will face criminal charges if they are caught concealing information about Covid-19 cases or transmission, the governor warned.

The provincial legal department was checking to see precisely which crime offenders could be charged with, he added.

Meanwhile, the closing time of convenience stores and similar shops in the northeastern province has been changed from 9pm to 10pm as part of lockdown measures. The shops are permitted to reopen at 4am.

Sale of alcohol is banned until April 30 along with parties and public gatherings. Parks and other public areas in the province are also closed until the end of this month.