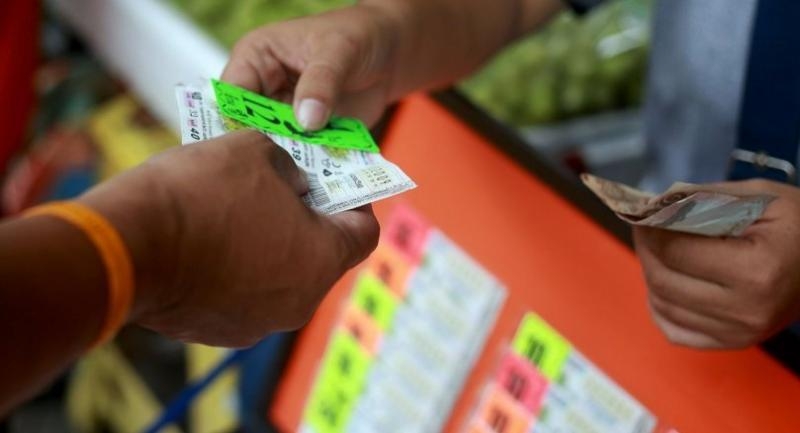 Postponing the state lottery will not only affect the incomes of large and small traders, but also the government who will lose out on remittances from the Government Lottery Office (GLO).

As of April 17, the government has already postponed the lottery twice in view of the coronavirus situation.

Those who had bought tickets for the scheduled April 16 lottery will receive a refund.

The loss to the state exchequer from the cancellation of the lotteries is estimated at around Bt5.3 billion.

Pol.Col. Boonsong Jantrisri, director-general at the GLO, explained that two postponements of lotteries would affect government revenue, because 23 per cent of its revenue from ticket sales, amounting to Bt3.56 billion, would have been remitted to the government.

In 2019, the state enterprise that delivered the most revenue to government was GLO with a total of Bt41.916 billion, compared to PTT, which ranked second at Bt12.718 billion.

In 2019, the GLO generated Bt174.8 billion from sale of lottery tickets and charity lottery. After adjusting dealer discounts and adding revenue from other sources, such as printing, GLO had total revenue of Bt154 billion.