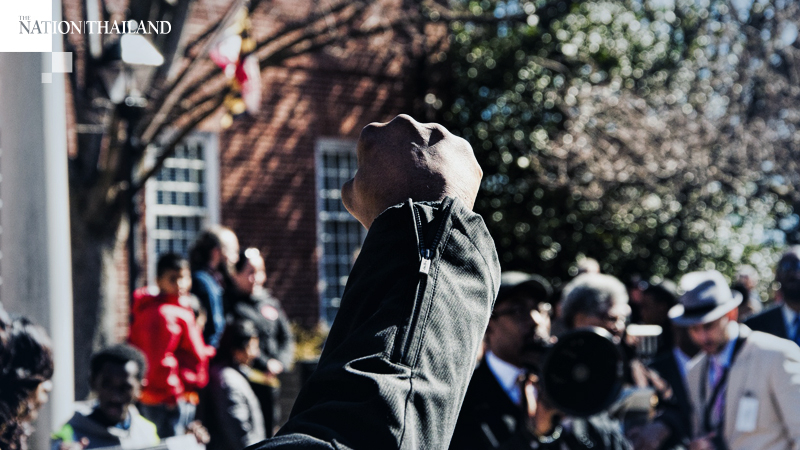 GOVERNMENTS-ANALYSIS: Around the world, "coronavirus power grabs" are underway. In Israel, Prime Minister Benjamin Netanyahu has used the exigencies of virus containment to delay his corruption trial and increase surveillance. In the Philippines, President Rodrigo Duterte has assumed emergency powers, and in Hungary, Prime Minister Viktor Orban now has the power to rule by decree indefinitely.

Our new global database of government-imposed restrictions on civil society, focusing on human rights organizations from 1994 to 2016, suggests civil society was already under attack in many countries. The data empirically supports the claims of activists and international organizations (such as the United Nations and the European Union) that have long warned about "shrinking civic space" and the dangers facing human rights defenders.

Our research demonstrates that government restrictions are often subtle, ranging from outright bans to bureaucratic hurdles, and have proved effective at silencing voices that bring international attention to governments' bad behavior.

How governments are closing civic spaces:

Governments use a range of more or less subtle measures to interfere with civil society and intimidate activists who bring attention to corruption, environmental exploitation and human rights abuses.

One analysis argues that governments often perceive foreign-funded civil society initiatives as benefiting their political opponents. While governments can have realistic concerns about foreign interference in domestic politics, they also might use foreign funding restrictions to undermine political opponents. The baseline legislation is often the 1938 U.S. Foreign Agents Registration Act, which has served to legitimate restrictions on NGOs not only in Russia, but also in Hungary, Israel and Mongolia.

Beyond legislation, governments - both autocracies and democracies - are inventive in finding ways to restrict civil society. They kill activists: Between 2002 and 2017, 1,558 environmental activists lost their lives in 50 countries. Governments also create bureaucratic registration hurdles for organizations and impose travel restrictions on their staff. They censor publications. They threaten activists and subject them to smear campaigns.

Across all regime types, we see an increase in the diversity of restrictions in the period 1994-2016.

Why are governments closing civic space? It is a familiar story: Governments seek to stop the flow of inconvenient information about their performance failures and wrongdoings.

Civil society organizations remind governments of their obligations enshrined in international treaties, including environmental and human rights obligations. They sound the alarm as abuses occur, alerting the international community. This pressure presents governments with a choice. They can comply with their treaty obligations, or they can make their failure to do so more difficult to detect.

Rather than give up repression, some governments hide it by silencing their critics. Our research suggests that countries that have ratified human rights treaties impose restrictions on civil society when they have serious repression to hide.

But do these restrictions effectively silence criticism? Civil society organizations are remarkably resilient. However, we find that as restrictions accumulate, they reduce the international spotlight on governments' human rights violations.

International "naming and shaming" campaigns - such as Amnesty International's individualized letter-writing campaigns to free political prisoners, human rights defenders, journalists and others through its Urgent Actions - depend on information-rich and reliable reports from local activists. While government-imposed restrictions may initially push local civil society organizations to adapt and mobilize, increasing restrictions can block their efforts. In the words of one Chinese NGO worker: "My organization experienced harassment from various government departments ... I had to move to an apartment rented under another person's name, which was discovered by state officials a week later ... We had to close the organization's office in less than one year."

Timely and reliable data about the spread and containment of covid-19, and our trust in government figures, is more likely where there is an active civil society and channels of information independent of governments. The covid-19 response in several countries threatens to accelerate the global trend of increased restrictions, whether in democracies or autocracies.

Why would governments restrict civil society during this crisis? One rationale is that governments think they cannot handle the crisis - or fear accountability costs. Alternatively, the crisis might provide governments with cover to try to silence critical voices.

Either way, restrictions on civil society make it harder to monitor the quality of governance more generally. Our studies suggest that governments impose these restrictions to hide policy failures and that restrictions tend to stick - governments have incentives to keep them in place. Civil society may not emerge intact from pandemic lockdowns in some countries. And that may have detrimental consequences for government accountability.