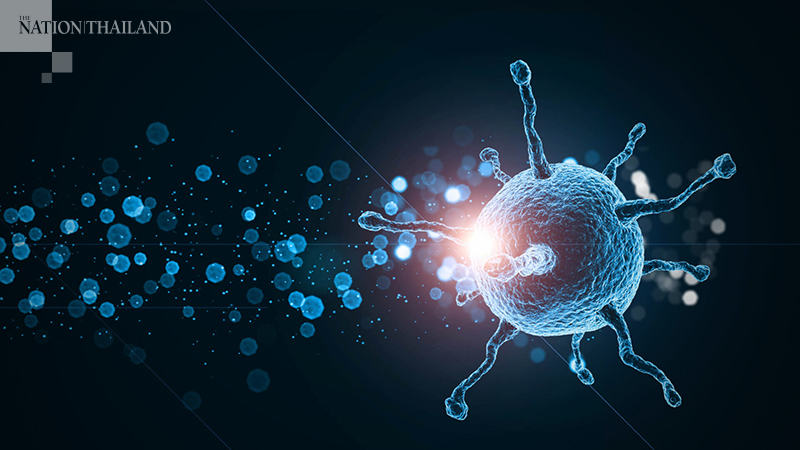 Dr Narong Aphikulvanich, deputy director-general of the Department of Medical Services, said 2,263 beds have been set aside in 114 hospitals nationwide for Covid-19 cases, while another 500 beds have been earmarked for emergency in case there is a second wave of infections.

Of the Covid-19 patients hospitalised since the virus arrived in Thailand, 897 were admitted to private hospitals, followed by 529 in medical schools, 224 were treated by the Department of Medical Services, 214 by the Department of Disease Control and 147 by the Bangkok Metropolitan Administration among others.

Dr Poj Intalaphaporn, from Rajvithi Hospital, said doctors at the hospital learned how to treat both severe and asymptomatic Covid-19 cases from the experience they gained from treating 69 patients, four of whom did not make it.

The first case that arrived in the hospital was a 31-year-old woman who had a cough and tested positive for Covid-19. She was treated with many medications including the anti-viral drug Favipiravir for three days before she recovered. The Favipiravir anti-viral was then used to treat other Covid-19 cases across the country.

Doctors at Rajvithi Hospital, however, were unable to save a 55-year-old man, who had Covid-19 symptoms for 13 days and succumbed despite being treated with Favipiravir for four days. The doctors then realised that age also played a big part in Covid-19 cases.

Piamlarp Sangsayan, chief of the medical division of the Central Chest Institute of Thailand, said that lying face down on the bed was very effective for patients suffering from severe pneumonia because this position helped boost oxygen levels in their blood. These patients were later put on ventilator and given Favipiravir.

Doctors also learned that pneumonia symptoms were the most severe in the first two weeks, but usually patients’ oxygen levels stabilised in the third week, and antibiotics used to cure pneumonia proved to be effective.