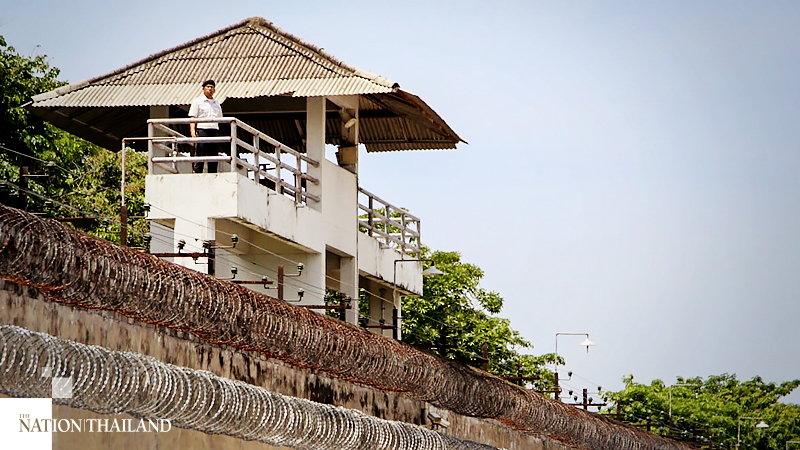 Fifteen officers have been fired for failing to perform their duties, Corrections Department director-general Narat Sawettanan said on Thursday (May 21).

Narat emphasised the importance of discipline in the Corrections Department and said the stringent action had to be taken to restore confidence in the public.