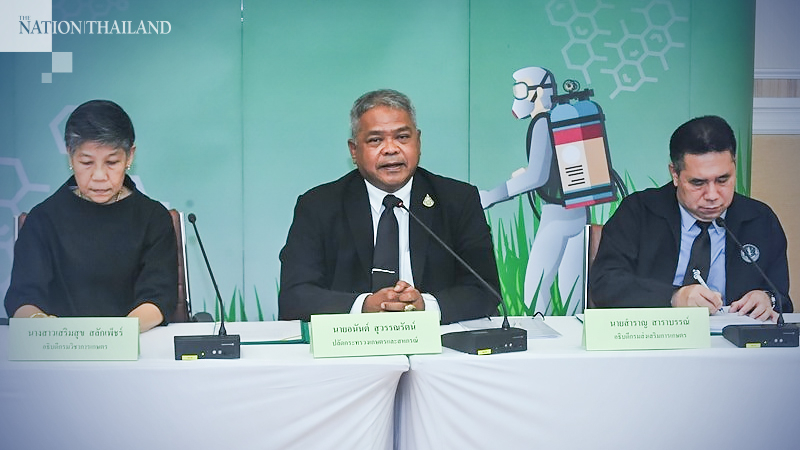 Civil servants who do farming on the side will not be eligible for the Agriculture and Cooperatives Ministry’s Bt15,000 handout scheme for farmers, the ministry’s permanent secretary Anant Suwannarat said on Friday (May 22).

The scheme aims to provide Bt15,000 to each farming household, which will be paid over three months. A budget of Bt150 billion has been earmarked to cover as many as 10 million households.

This scheme is similar to the “Rao Mai Thing Gun” (we won’t leave anyone behind) scheme launched by the Finance Ministry to help self-employed people affected by the outbreak.

“The ministry’s consideration committee has agreed that civil servants who have gone into farming as a secondary source of income should not be eligible for the handout, resulting in more than 91,000 registrants being disqualified,” Anant added.

After the elimination, 6.7 million people have been approved for the scheme, 3.3 million of whom have already been paid as of May 15. The remaining 3.4 million will be paid between May 22 and 27. After the payments have been made, the ministry will start considering those who have registered between May 1 and 15.